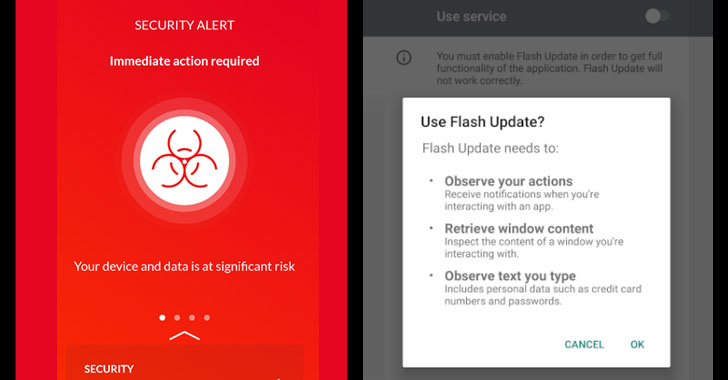 "EventBot is particularly interesting because it is in such early stages," the researchers said. "This brand new malware has real potential to become the next big mobile malware, as it is under constant iterative improvements, abuses a critical operating system feature, and targets financial applications." 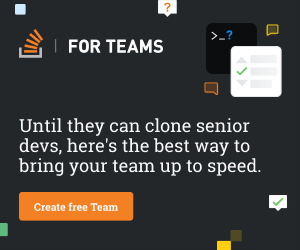 The campaign, first identified in March 2020, masks its malicious intent by posing as legitimate applications (e.g., Adobe Flash, Microsoft Word) on rogue APK stores and other shady websites, which, when installed, requests extensive permissions on the device.

The permissions include access to accessibility settings, the ability to read from external storage, send and receive SMS messages, run in the background, and launch itself after system boot. 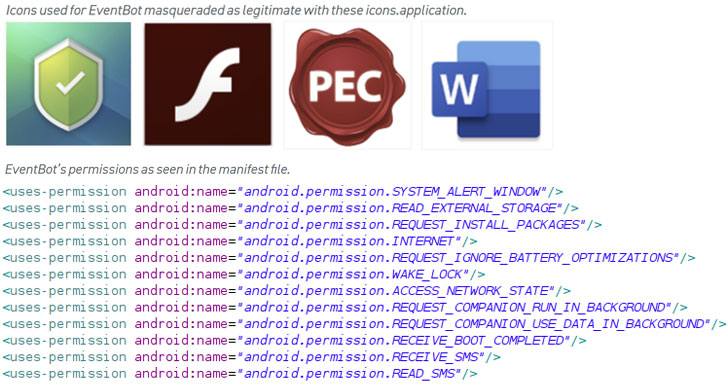 If a user grants access, EventBot operates as a keylogger and can "retrieve notifications about other installed applications and content of open windows," in addition to exploiting Android's accessibility services to grab lockscreen PIN and transmit all the collected data in an encrypted format to an attacker-controlled server. 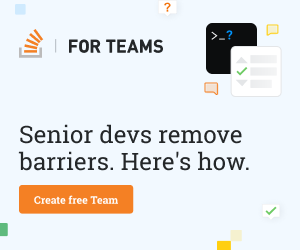 "Giving attacker access to a mobile device can have severe business consequences, especially if the end-user is using their mobile device to discuss sensitive business topics or access enterprise financial information," Cybereason researchers concluded. "This can result in brand degradation, loss of individual reputation, or loss of consumer trust."

EventBot's family of malicious apps may not be active on the Google Play Store, but it's yet another reminder of why users should stick to official app stores and avoid sideloading apps from untrusted sources. Keeping the software up-to-date and turning on Google Play Protect can also go a long way towards protecting devices from malware.