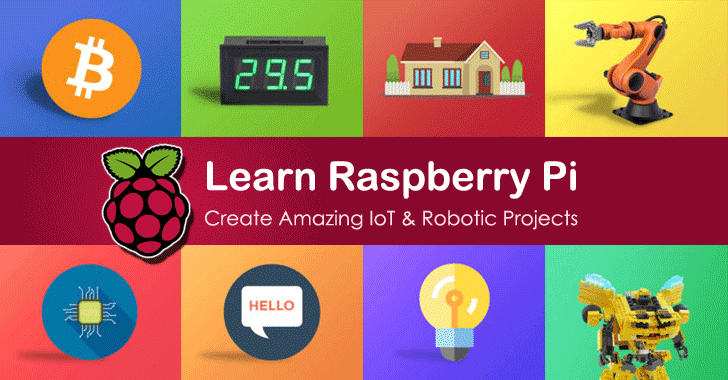 Do you want to make your own robot at home? But, of course, one can not spend hundreds or thousands of dollars, and definitely would not be able to join a 4-year-long engineering institute to learn how to do it?

Well, we have good news for you—Try the Raspberry Pi board to create amazing projects at highly affordable cost.

Raspberry Pi is a tiny, cheaper and customizable computer that helps anyone learn how to code almost all sorts of software and hardware projects—from designing your own robot to automating things around the house.

This mini-computer, Raspberry Pi, is as powerful as your smartphone and can easily connect to the Internet and interface with a lot of hardware components. 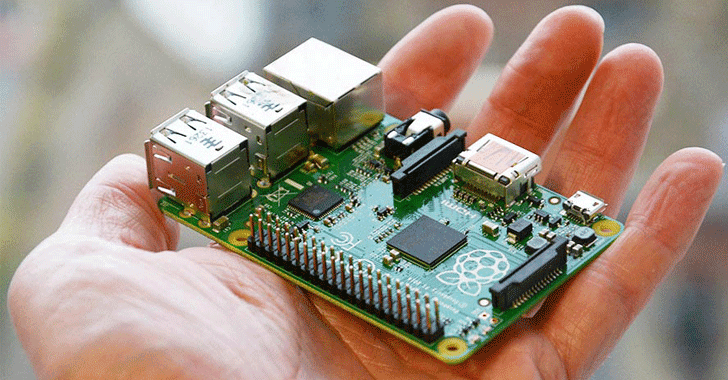 Of course, you will need to learn some basic programming skills and beginner's guide on how to connect to the hardware devices.

But don't worry, this week at THN Deal store, we have an amazing course for just $39, called The Raspberry Pi Mastery Bundle, which includes 8 different courses that will help you build and control your own wirelessly robot and other real automation projects.

Here's the list of 8 training courses that this The Raspberry Pi Mastery Bundle course will walk you through:


By the end of this course, you'll get a nuanced understanding of robotics with Raspberry Pi. The course is great for getting an introduction to the hardware and software capabilities of the Raspberry Pi and will help beginners get up and running in no time.

You can get this 8-in-1 "The Raspberry Pi Mastery Bundle" course for just $39 (which usually costs $865) at the THN Deals Store.

So, what you are waiting for? Be ready to build your own robot.