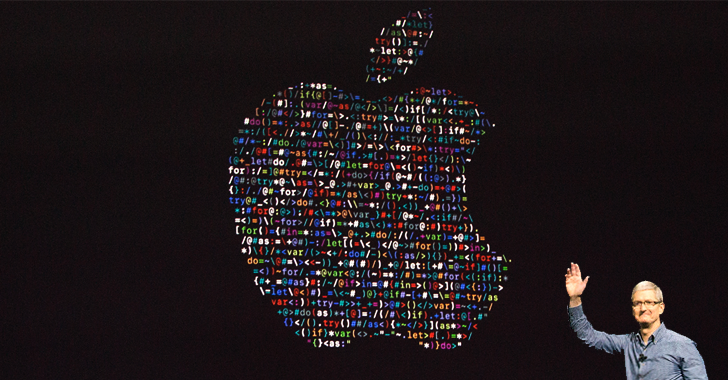 Apple's new iOS 10 recently made headlines after MIT Technology Review revealed that the company had left the kernel of the mobile operating system unencrypted.

Yes, the first developer preview of iOS 10 released at WWDC has an unencrypted kernel.

When the headline broke, some of the users were surprised enough that they assumed Apple had made a mistake by leaving unencrypted kernel in iOS 10, and therefore, would get reverted in the next beta version of the operating system.

However, Apple managed to confirm everyone that the company left the iOS 10 kernel unencrypted intentionally, as the kernel cache does not contain any critical or private information of users.

On iOS, the kernel is responsible for things like security and how applications are capable of accessing the parts of an iPhone or an iPad.

But, Why Apple had left the iOS wide open when other features like iMessage offer end-to-end encryption?


Apple did this on purpose, because by leaving the iOS 10 kernel unencrypted, the company was "able to optimize the operating system's performance without compromising security," an Apple spokesperson told TechCrunch.

The kernel is the heart of any operating system. Apple has always kept the kernel under several layers of protection in previous versions of iOS, leaving developers as well as researchers in the dark.

So, the unencrypted kernel could help developers and security researchers look more closely at its code and find security flaws. After all, if more eyes are looking for flaws, it would be easier to discover and patch the issues more quickly than before.

MIT Technology Review also pointed out that this could prevent government and law enforcement agencies from exploiting vulnerabilities to crack locked iOS devices, like what the FBI did to hack into the San Bernardino shooter's iPhone.