Apr 23, 2015Mohit Kumar
Google has just launched its long-rumored wireless cellular service that comes up to give a tough competition for AT&T and Verizon communication.

Here's What we Need to Know:

2. The service starts at "$20 per Month."
For $20 a month, you will get unlimited calls and texting in your country along with Wireless tethering and International coverage in more than 120 countries.

The data pack is for an additional charges of $10 per GB of bandwidth consumed. Therefore, a $20 basic plan plus a $30 3GB plan would cost you a total of $50. International data is at the same price.

3. Pay Only for the data You Use
The most interesting part of this service is that the company will refund you for data bandwidth you do not use every month on your next bill. 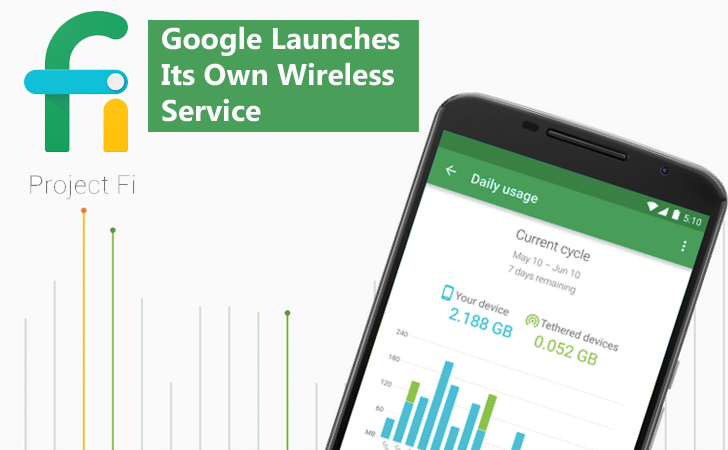 So if, for example, you purchase a 3GB data plan for $30 in a given month, and you only consume 1.4GB of data bandwidth. Then the search engine giant will refund you back $16 in your next bill, instead of taking your entire money.

4. The service is Invite Only right now
Google is not launching Project Fi for everyone right now.

6. Project Fi works in most of the Country
This is how Google's Coverage map currently looks like: 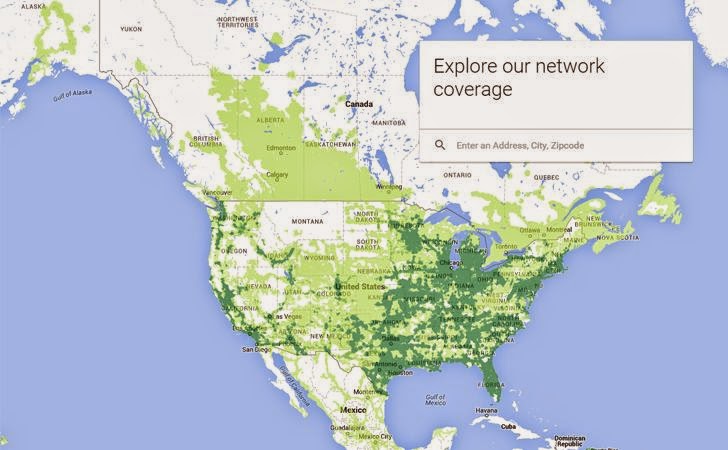 Go here to know whether your neighborhood is covered or not.

If, for example, you start a call using Wi-Fi and then move outside, your mobile phone will switch to the regular cellular network without dropping down your call.

8. You Need a Nexus 6 handset Only
For now, Project Fi only works on Google's flagship Android phone Nexus 6 with a special SIM card, but hopefully it will soon be available for other handsets.

9. No Contracts
There are no long-term contracts, something other cell phone carriers are also moving away from.

However, if you buy and finance a Nexus 6 phone while signing up for Project Fi and then leave, the money owed on the phone will be due immediately.

10. Project Fi also works on Computers and Tablets
Yes! Not only on your mobile devices, but also the service works on your computer and tablet.

Google Hangouts allow you to place calls, send texts and voicemails from your number to any other Hangout-enabled device, no matter what device you are using.