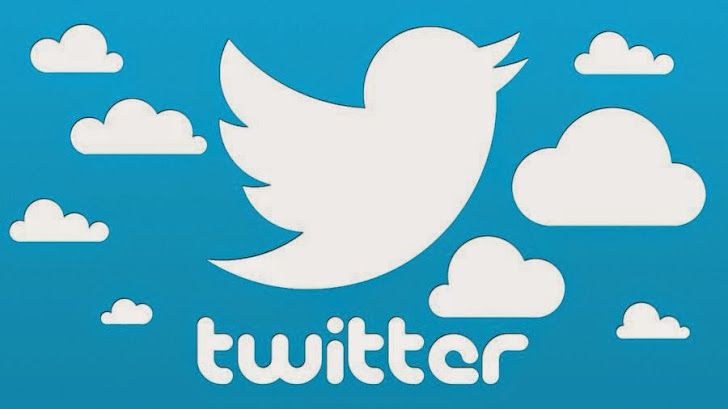 To cope up with these issues, Twitter has started rolling out a new feature called TweetDeck Teams, a new way to let you share your Twitter accounts on TweetDeck to multiple users without sharing passwords.

ROLE OF ADMINISTRATORS
TweetDeck Teams, which is rolling out to TweetDeck for the web, TweetDeck for Chrome and TweetDeck for Windows on Tuesday, allows companies or organizations to appoint administrators who can give access to as many "contributors" as the admin likes and, at the same time, to revoke that access as necessary.

The admins have ability to sign into TweetDeck with his/her personal accounts and send tweets, schedule tweets and add or remove team members. They cannot, however, access an account from outside TweetDeck or change accounts, credentials or passwords.

ROLE OF CONTRIBUTORS
On the other hand, contributors only have the ability to tweet from the account, build lists, follow and unfollow accounts, and send and schedule tweets. But, they cannot view, add or remove team members, access the account outside of TweetDeck, or change credentials.

"Remember, once you've transitioned over to TweetDeck Teams, you should continue to use login verification on your accounts, and encourage your team members to as well," Amy Zima, Product Manager of the company wrote on the blog post. "Instead of relying on just a password, login verification introduces a second check to make sure that you and only you can access your Twitter account."

HOW TO ACTIVATE TWEETDECK TEAMS ?
VIDEO DEMONSTRATION
You can also check the video below for a closer look at how TweetDeck Teams works.

This is how the TweetDeck is finally challenging the Twitter third party services such as HootSuite, Buffer or SocialFlow.

Password sharing is one of the major and top security concern for everybody online and this new feature will solve this issue to some extent. Sharing a password with your co-workers is a major security concern. Like in case of NSA leaks, when Edward Snowden was able to gain access to many unauthorized sites because fellow employees shared their passwords with him.