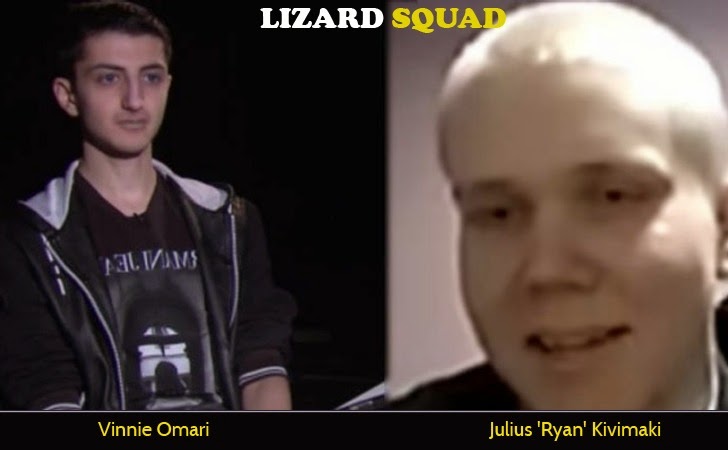 A 22-year-old man linked to the notorious hacking group, Lizard Squad, that claimed responsibility for knocking Sony's PlayStation Network and Microsoft's Xbox Live offline on Christmas Day was arrested by the United Kingdom police on Monday.

Vinnie Omari, an alleged member of Lizard Squad, arrested by the police investigating PayPal thefts and cyber-fraud offences occurred in 2013-14 while raiding his London home. Law enforcement officials reportedly seized phones, laptops and an Xbox from his home.

"The arrest is in connection with an ongoing investigation into cyber-fraud offences which took place between 2013 and August 2014 during which victims reported funds being stolen from their PayPal accounts," Thames Valley police said in a press release.

Omari, who is a student of network security and ethical hacking, provided a copy of the search warrant to the Daily Dot, but the details have not been confirmed with local police yet. The press release from the Thames Valley Police Department confirms that Omari was arrested "on suspicion of fraud by false representation and Computer Misuse Act offences [sic]."

"They took everything... Xbox One, phones, laptops, computer USBs, etc.," Omari said in an email to the Daily Dot, who broke the story.

The Federal Bureau of Investigation (FBI) is also reportedly investigating another Lizard Squad member named Julius "Ryan" Kivimaki a 17-year-old teenager, for his connection to the alleged DDoS attacks against Xbox Live and PlayStation Network. He was arrested by Finnish authorities later this week.

In the past few months, Lizard Squad hackers group has come up as an infamous hacking organisation by claiming responsibility for some high-profile DDoS attacks against the popular gaming networks, including EA games, Destiny and Xbox Live. DDoS attacks overwhelm a network with too much of bogus web traffic, making targeted networks inaccessible for legitimate users. 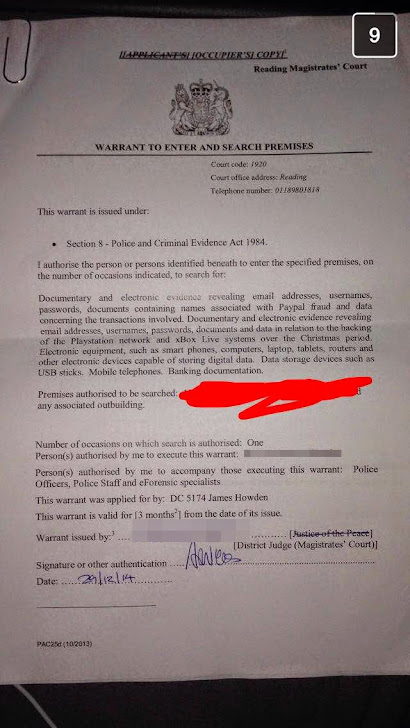 On Christmas Day, Lizard Squad did exactly same to PlayStation Network and Xbox Live which caused extended outages for millions of gamers all around the world. The group only stopped its attacks after MegaUpload founder Kim Dotcom gave the group 3,000 vouchers for his uploading service.

Omari denies to have any part in the attack on Sony and Microsoft, and said he is simply a spokesman for Lizard Squad.

Omari was released from the jail on bail on Tuesday, and thus far, he said, no charges have been filed against him, "just alleged charges." He added that he'll "know more when the forensics team gets info." He refused to provide further details about the alleged 2013 crimes.

"Ryan" recently appeared on Sky News, openly claiming that he was a member of Lizard Squad. Unlike Omari, Ryan will remain in jail.