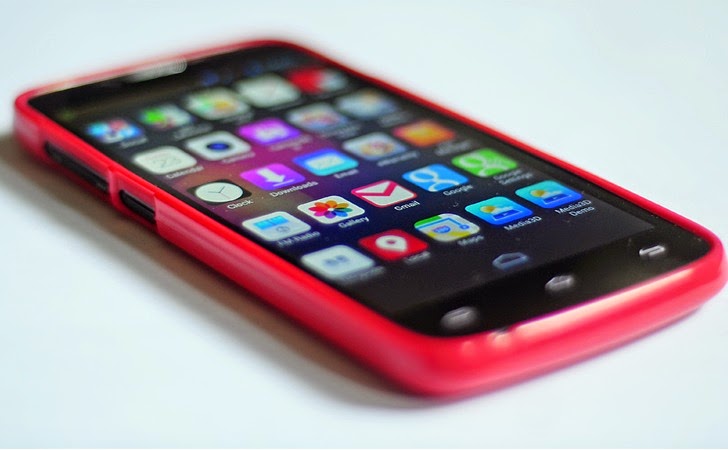 Since we are living in an era of Mass surveillance conducted by Government as well as private sector industries, and with the boom in surveillance technology, we should be much worried about our privacy.

According to the companies that create surveillance solutions for law enforcement and intelligence agencies, the surveillance tools are only for governments. But, reality is much more disappointing. These surveillance industries are so poorly regulated and exceedingly secretive that their tools can easily make their way into the hands of repressive organizations.

Private surveillance vendors sell surveillance tools to governments around the world, that allows cellular networks to collect records about users in an effort to offer substantial cellular service to the agencies. Wherever the user is, it pinpoint the target's location to keep every track of users who own a cellphone — here or abroad.

We ourselves give them an open invitation as we all have sensors in our pockets that track our every move wherever we go.

WHAT WENT WRONG
The tracking technology takes advantage of the SS7, a global network, which is unfortunately vulnerable.

SS7 or Signaling System Number 7 is a protocol suite used by most telecommunications operators throughout the world to communicate with one another when directing calls, texts and Internet data. It allows cell phone carriers to collect location information from cell phone towers and share it with each other. A United States carrier will find its customer, no matter if he or she travels to any other country.

The Washington Post published an awesome article on surveillance technology that can track cell phone users anywhere in the world. Surveillance vendors also now have access to SS7, so that their customers can home in on somebody' locations as precisely as within a couple of city blocks (or in rural areas, a couple of miles).

These systems are so effective that it can even detect how fast a person on a city street is walking, or the speed a person's car is traveling!

"The system was built decades ago, when only a few large carriers controlled the bulk of global phone traffic. Now thousands of companies use SS7 to provide services to billions of phones and other mobile devices, security experts say," explains the post.

"All of these companies have access to the network and can send queries to other companies on the SS7 system, making the entire network more vulnerable to exploitation. Any one of these companies could share its access with others, including makers of surveillance systems."

SS7 TRACKING SYSTEM PAIRED UP WITH 'CATCHERS'
It is believe that dozens of countries have bought or leased this surveillance technology in the last few years. Having a close look at such tools, it has been discovered that some of the companies that sell SS7 tracking system are advising their customers to pair them with "IMSI catchers" or StingRays.

Privacy advocates are not only worried by governments getting their hands on these systems, but also about hackers and criminal gangs using it.