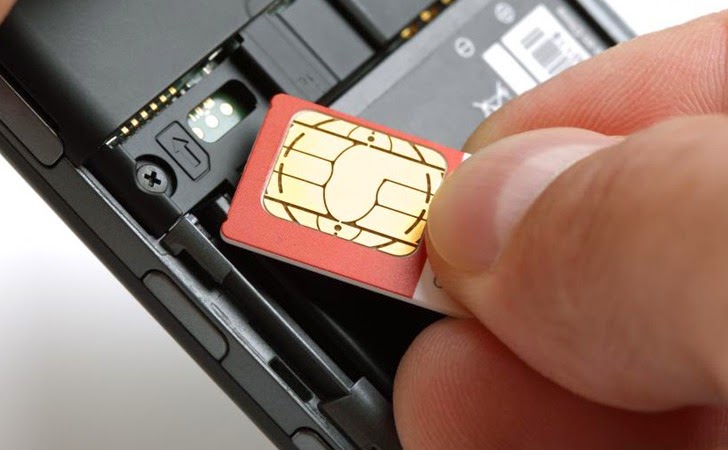 President Barack Obama signed a bill into law Friday that aims to make it legal for consumers to "unlock" their cell phones in order to change their cell phone service providers without paying for a new phone.

The bill is known as the Unlocking Consumer Choice and Wireless Competition Act, which orders the U.S. Library of Congress (LoC) to allow cell phone owners to "unlock" their devices – typically "locked," to a specific service provider like AT&T or Verizon – for its use on other networks without the permission of their service provider.

"As long as their phone is compatible and they have complied with their contracts, consumers will now be able to enjoy the freedom of taking their mobile service - and a phone they already own - to the carrier that best fits their needs," the White House said in a statement.

UNLOCKING Vs. JAILBREAKING
Unlocking means the device can only access the network of a particular telecomm, like AT&T or Verizon.

When consumers buy a cell phone or tablet, the cost is often subsidized in exchange for a two-year contract with a network carrier. The operating system inbuilt in the phone encrypts or locks devices so that they cannot be used with any other network.

Jailbreaking, on the other hand, is the process of removing limitations on iOS devices. Jailbreaking permits root access to the iOS file system and manager, allowing a cell phone owner to install tweaks, hacks, and mods that aren't allowed in the App Store. Rooting Android is almost the same thing as Jailbreaking iOS.

PRESIDENT OBAMA PRAISES
After Congress approved of legislation to make the action legal again, President Obama praised the move and is looking forward to sign it.

"The bill Congress passed today is another step toward giving ordinary Americans more flexibility and choice, so that they can find a cell phone carrier that meets their needs and their budget," the president said last week, when the bill cleared Congress. "I commend Chairmen Leahy and Goodlatte, and Ranking Members Grassley and Conyers for their leadership on this important consumer issue and look forward to signing this bill into law."

LoC MADE 'UNLOCKING' ILLEGAL
Under an amendment to the Digital Millennium Copyright Act (DMCA), the Librarian of Congress (LoC) made 'unlocking' illegal last year.

This new bill is made totally against the last year decision made by the LoC that said it was legal for customers to jailbreak a phone but illegal to unlock any devices, whether a smartphone or tablet. This gives legal authority to service providers to keep a consumer's phone "locked," in which the cell phone owner faces large costs in switching carriers or attempting to link to other carriers overseas while traveling.

THE BILL HELP PROMOTE CONSUMERS CHOICE
Many politicians and consumer groups have said the new bill into law will help promote consumer choice in the wireless market, since it now freely allows consumers to take their mobile phones to other carriers.

"This bill ensures that consumers will be able to do what they rightfully expect to be able to do with phones they have purchased: use them on whatever network they like," Laura Moy, an attorney at advocacy group Public Knowledge, stated after last week. Moy added that the bill will also "keep millions of devices out of landfills."

CARRIERS TO PROVIDE UNLOCKING CODES
Though the law makes unlocking legal, it does not order wireless carriers to provide customers the unlock codes without a valid reason. Consumers who are still under a previously-signed service contract with their service providers, have to first satisfy the terms and period of that ongoing contract before being allowed to unlock their device.

"[This] effort began with a digital petition on the White House's We the People site, an online platform where citizens can offer ideas for the Administration to take action on important issues facing our country," Senator Patrick Leahy and President Obama's economic advisor Jeff Zients wrote on the White House blog.

"The petition drew an extraordinary response, with more than 114,000 citizens making their voices heard. And within two weeks, the White House answered with a call to action, laying out steps the Federal Communications Commission (FCC), industry, and Congress could take to ensure copyright law would not undermine wireless competition." he added.