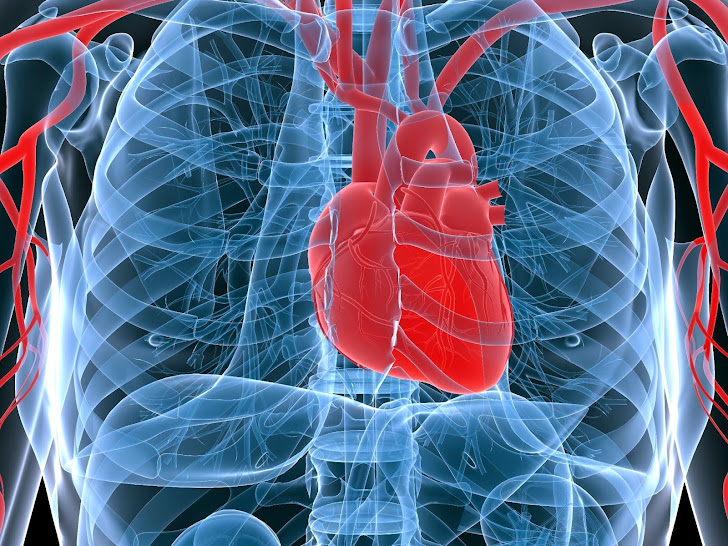 Eventually, secure encryption is mandatory need of our modern Internet, Mobile communication, financial transactions, network sensors, car keys, and many more. But, government agencies like NSA are trying hard to break every effort that we adopt to secure our personal and confidential data.

NSA is trying to develop a futuristic super computer called 'Quantum computer' that could be capable of breaking almost every kind of Encryption used to protect banks, medical, business including top-secret information held by government around the world.

NEARLY UNBREAKABLE ENCRYPTION
So, need for new encryption schemes are on demand that is harder, even much harder to break. By keeping this in mind, scientists have come up with the new encryption scheme which is nearly uncrackable to make life tough for cyber criminals and government spying agencies.

A team of physicists at Lancaster University in the UK have built up almost unbreakable encryption scheme inspired by the time-varying nature of the cardiorespiratory coupling in humans, like the way our heart and lungs interact, which results in an "endless number of secret encryption key possibilities" shared between the sender and receiver.

This very new method of unbreakable encryption came from the interdisciplinary research carried out by the scientists, Dr Tomislav Stankovski, Professor Peter McClintock, and Professor Aneta Stefanovska, and the patent includes Dr Robert Young, from the department of physics.

One of the scientists Dr Stankovski said, "Here we offer a novel encryption scheme derived from biology, radically different from any earlier procedure. Inspired by the time-varying nature of the cardio-respiratory coupling functions recently discovered in humans, we propose a new encryption scheme that is highly resistant to conventional methods of attack."

HOW IT WORKS
Despite handling separate jobs to keep us alive, the way our heart and lungs interact with each other is a paradigm of "coupling functions". Since the two ends of encryption are the sender and the receiver, just like our heart and lungs.

To coordinate their rhythms, they need to communicate back and forth with each other various times, which the researchers called cardio-respiratory interactions. So, the information is encrypted on both the ends and to decrypt using the coupling functions.

The coupling functions send and receive multiple encrypted signals at the same time, generating a limitless number of possibilities for the shared encryption key and making it indeed hard to decrypt using conventional methods.

The scientists have also published a paper pdf, "Coupling Functions Enable Secure Communications," in Physical Review X and also filed a patent application for "Encoding Data Using Dynamic System Coupling." The pdf will help you understand the working of the cryptosystem in the schematic of the new communications scheme. You can download the PDF from here.