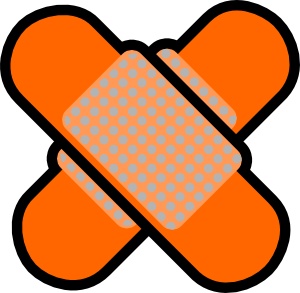 It's Microsoft Patch Tuesday, and time of the month in which we gather round, hold hands, and see just how much of Microsoft's software needs patching.

Prepare your systems, Microsoft is expected to issue seven bulletins affecting all versions of its Windows operating system (OS), some Office components and also Mac OS X, through Silverlight and Office and 4 out of 7 are critical patches.
Microsoft and other software vendors likely to release further patch updates soon, following the PWN2OWN competition that concluded earlier this month, which saw security researchers break the security of a number of applications. In fact over the last three months, there has been an IE update every month.

If you have Windows Update set to automatic, critical patches will be installed automatically while important patches must be installed manually.