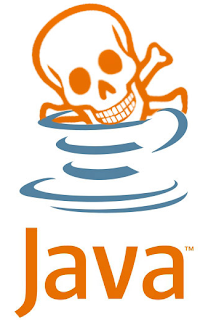 Security experts generally advise users to disable the Java browser plugin, which was exploited in recent targeted attacks on developers at Facebook, Apple and Microsoft.

Java has faced an increasing number of zero-day vulnerabilities, bugs that are exploited by criminals before those flaws are patched, or even known by the vendor.

Gowdiak confirmed that these newest vulnerabilities can be combined to circumvent Java's anti-exploit sandbox technology and used to attack machines whose browsers have the Java plug-in installed.