Team Ghostshell a Hacktivists group of hackers, who before was in news for hacking Major Universities Around The Globe and leaked 120,000 records, are once again hit major organisations and expose around 1.6 million accounts

In a Pastebin Note hackers mention, "How we went from 'cyber-criminals' to 'hacktivists' to 'e-terrorists' to 'bad actors' to blacklisted. #ProjectHellFire got the US wary of us, at that time we still wasn't sure if GhostShell had gotten X'd, but when the second release of #ProjectWestWind came out, you guys got so hyped about it that we knew it had started to unfold." 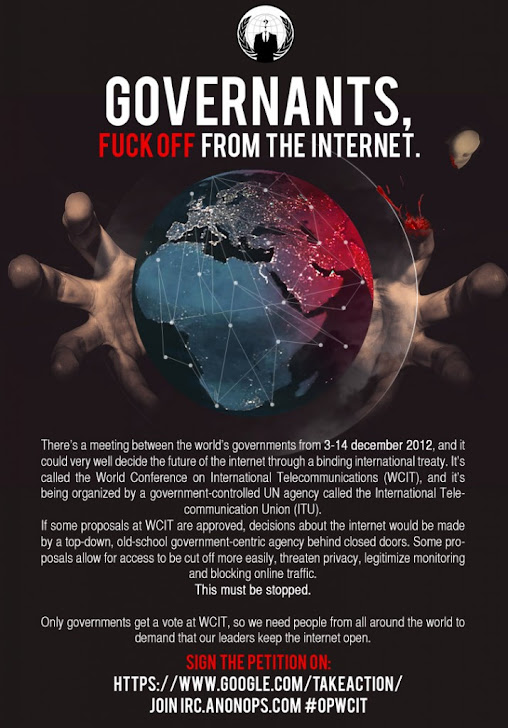 
Hacker also hack into Banks, as mentioned Credit Union National Association - CUNA, over 85 million customers data is at risk. An Intelligence firm "Aquilent" also hacked by them and database leaked. Readers can get links to all archives at https://pastebin.com/agUFkEEa