US and Israel developed Flame Malware against Iran 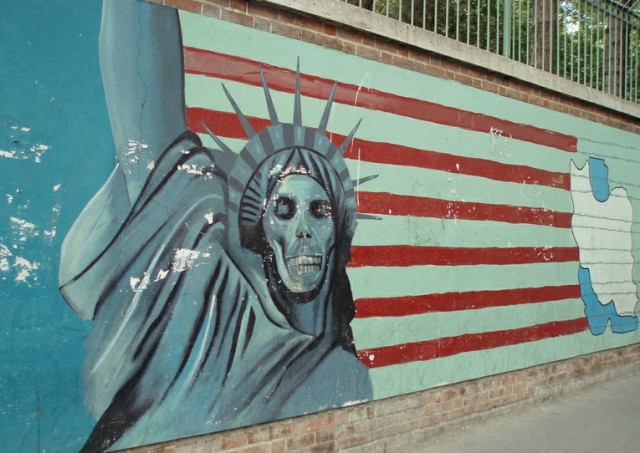 Unnamed Western officials confirmed that Flame was developed by US and Israeli governments. The United States and Israel jointly developed the Flame computer virus that collected intelligence to help slow Iran's nuclear program.
The massive piece of malware secretly mapped and monitored Iran's computer networks, sending back a steady stream of intelligence to prepare for a cyber­warfare campaign, according to the officials.

The effort, involving the National Security Agency, the CIA and Israel's military, has included the use of destructive software such as the Stuxnet virus to cause malfunctions in Iran's nuclear-enrichment equipment.
The cyber campaign against Iran's nuclear program has included the use of another computer virus called Stuxnet that caused malfunctions in Iran's nuclear enrichment equipment.
"This is about preparing the battlefield for another type of covert action," said one former high-ranking U.S. intelligence official, who added that Flame and Stuxnet were elements of a broader assault that continues today. "Cyber-collection against the Iranian program is way further down the road than this."
Flame was discovered back in May, following an investigation into a series of mysterious data loss incidents at Iran's Oil Ministry. Those attacks were carried out in April by the Israeli part of the operation without knowledge from the U.S. side.
Security researchers from Kaspersky Lab believe that Flame was created in the first half of 2008. Stuxnet was discovered in June 2010, but the first variant of the malware is believed to date from June 2009.
Spokesmen for the CIA, the NSA and the Office of the Director of National Intelligence, as well as the Israeli Embassy in Washington, declined to comment.