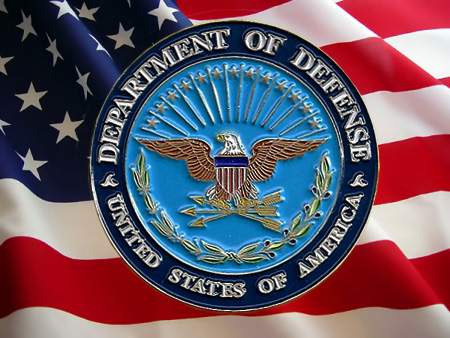 A group called the "Wikiboat" belongs to Anonymous hackers have attacked the Defense.gov website and leaked data from the website. They have published the leaked data to the pastebin note. Also, today the Wikiboat targeted the GEMA.de website and took it offline.
The leaked data includes some officials name, Emails ID's and Phone numbers as shown below:

Hackers claim that, they have not collect this data from any SQLi vulnerability, even this data is collected form other sources. Three weeks before they was threatening to take down the websites of companies like Apple, Bank of America and Toyota and leak sensitive data.
As part of its "Operation New Son ' they announced to attacks on a number of international companies.