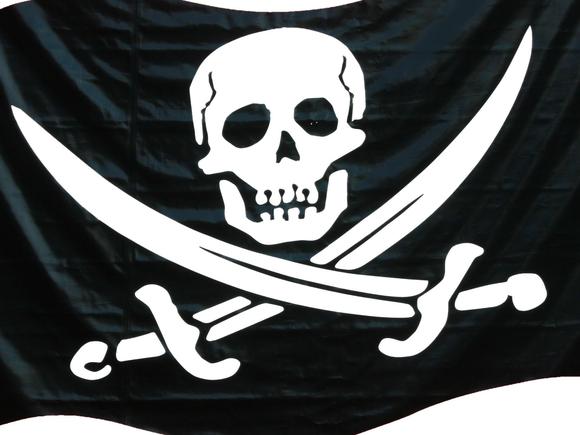 Japan's legislature has approved a bill revising the nation's copyright law to add criminal penalties for downloading copyrighted material or backing up content from a DVD. The penalties will come into effect in October.The Upper House of the Japanese Diet approved the bill by a vote of 221-12, less than a week after the measure cleared the lower house with almost no opposition. Violators risk up to two years in prison or fines up to two million yen (about $25,000).
Hacker activist group Anonymous has attacked Japanese government websites, and is threatening further action in protest at new stiffer penalties for illegal downloading that were passed in a copyright law amendment.
A Twitter feed, @op_japan, associated with hacking collective Anonymous claimed responsibility, reacting to the country's new anti-piracy bill.The new law outlines jail terms for those who download copyrighted content.
The finance ministry's website was hacked on Tuesday, with messages opposing the stricter copyright laws posted on a number of its pages. The sites of the Supreme Court of Japan and the Intellectual Property High Court were also reported down overnight, while access to the sites of the two main political parties was said to be restricted. The websites of Japan's Finance Ministry, Supreme Court and political parties DPJ and LDP - are now back up.
"To the government of Japan and the Recording Industry Association of Japan, you can now expect us the same way we have come to expect you in violating our basic rights to privacy and to an open internet," concluded the message from Anonymous.
"We are aware of the Anonymous statement referring to the new copyright law, but we don't know at this point if the cyber-attacks are linked to the group," said Takanari Horino, a Ministry of Finance official, at a press conference."We are investigating where the illegal item came from," he added
According to the Recording Industry Association of Japan, 4.36 billion files were illegally downloaded in the country in 2010.In early June, members of Anonymous staged protests in 16 cities in India, against what they said was internet censorship in the country.India's Madras High Court has since changed its earlier censorship order, which centred on the issue of internet copyright, making it once again possible for web users to access video and file-sharing sites, including The Pirate Bay.