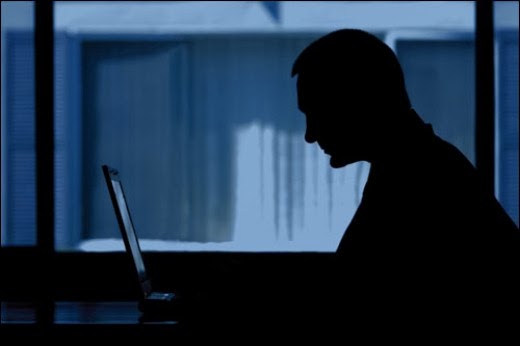 Bitcoinica, a Bitcoin exchange started by a 17-year old teenager Zhou Tong, has been shut down for security investigations. It's believed that at least 18,000 BTC ($90,000 or 68,000 EUR) have been stolen.News of the hack was posted this morning by Bitcoinica's founder, Zhou Tong:
"Today, we have discovered a suspicious Bitcoin transaction that doesn't seem to be initiated by any one of the company owners. Some of them are not online at the moment so this is not conclusive.
Suspicious transaction:

We have contacted Rackspace to suspend all our servers and lock down our accounts. All your trading and financial data is safe (as far as I know), apart from the Bitcoin loss. Thank you for your patience and understanding while we investigate this issue in detail."
Many criticized the site's owners for keeping such amounts of currency on hosted systems instead of using offline transactions and disconnecting the wallets from the trading infrastructure, especially after the Linode incident.
Zhou maintains that apart from the Bitcoins, the database was also stolen but the passwords were salted and encrypted using crypt. Zhou mentions that the stolen bitcoins are likely to be reimbursed by Bitcoinica in USD. This isn't the first time Bitcoinica's been broken into a few months ago Bitcoinica's bitcoin wallet which stored the funds were stolen due to a breach in Bitcoinica's then webhost Linode.