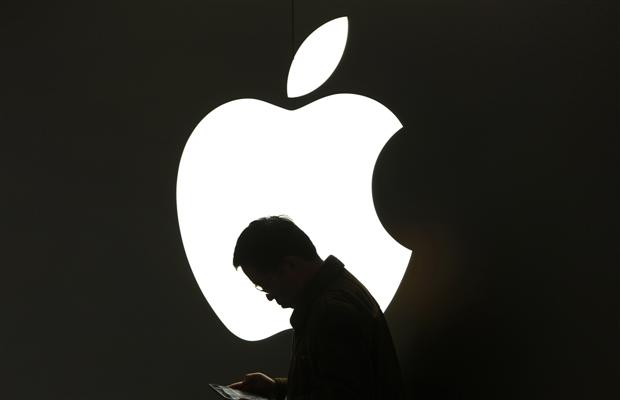 The computer security industry is buzzing with warnings that more than half a million Macintosh computers may have been infected with a virus targeting Apple machines.
Dr. Web originally reported Wednesday that 550,000 Macintosh computers were infected by the growing Mac botnet. But later in the day, Dr. Web malware analyst Sorokin Ivan announced on Twitter that the number of Macs infected with Flashback had increased to 600,000, with 274 of those based in Cupertino, Calif.
Dr. Web explained that a system gets infected with the Mac Flashback trojan "after a user is redirected to a bogus site from a compromised resource or via a traffic distribution system." A specific JavaScript code on the site that contains the virus is then used to load a Java applet, which is how the malware makes its way onto a user's computer.
This Trojan spreads via infected web pages and exploits Java vulnerabilities that have been known for some time, yet Apple didn't see fit to release a patch until this week (Java for Mac OS X 10.6 Update 7 and Java for OS X Lion 2012-001).

Macs have historically been an unappealing hacking target because of their low market share. Instead, criminals have attacked personal computers running Microsoft Corp.'s Windows software, seeking the biggest number of victims for illicit moneymaking schemes. Windows runs on more than 90 percent of the world's desktop computers, according to market researcher Net Applications.
'All the stuff the bad guys have learnt for doing attacks in the PC world is now starting to transition to the Mac world,' McAfee Labs director of threat intelligence Dave Marcus told.
Once installed, the Flashback will inject code into Web browsers and other applications like Skype to harvest passwords and other information from those program's users.Security company F-Secure has published instructions on how to determine whether a Mac is infected with Flashback.
'There has been a significant increase in Mac malware in the last several quarters, so what we've seen with the Flashback Trojan isn't particularly surprising,' Marcus said.'Cybercriminals will attack any operating system with valuable information, and as the popularity of Macs increase, so will attacks on the Mac platform.'