Iran Preparing For Cyberwar Against U.S 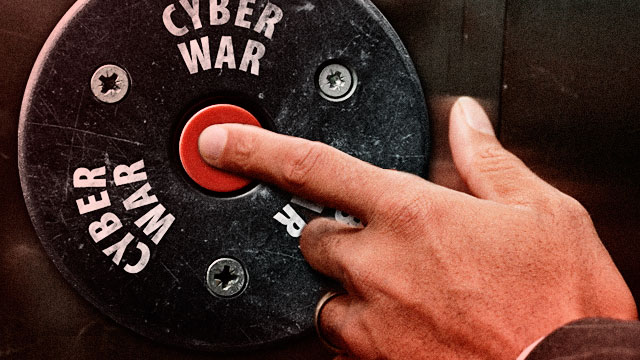 Security professionals in both the U.S. government and in private industry have long feared the prospect of a cyberwar with China or Russia, two states capable of launching destructive attacks on the computer networks that control critical assets such as the power grid or the financial system.

But, Iran is recruiting a hacker army to target the U.S. power grid, water systems and other vital infrastructure for cyberattack in a future confrontation with the United States, security specialists will warn Congress Thursday.
"If Iran is willing to blow up a Washington restaurant and kill innocent Americans, we would be naive to think Iran would never conduct a cyberattack against the U.S. homeland," said Counterterrorism and Intelligence Subcommittee Chairman Pat Meehan, R-Pa.
"Over the past three years, the Iranian regime has invested heavily in both defensive and offensive capabilities in cyberspace," states testimony from Ilan Berman, vice president of the hawkish American Foreign Policy Council, in his remarks for Thursday's hearing.
"For the Iranian regime the conclusion drawn from Stuxnet is clear: War with the West, at least on the cyberfront, has already been joined, and the Iranian regime is mobilizing," states Mr. Berman.
U.S. intelligence officials declined to comment further on Iranian cyber capabilities, though they acknowledge the threat in general terms.