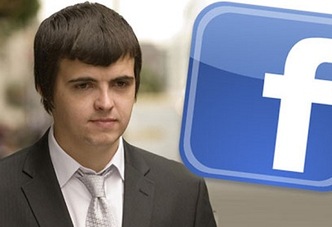 Software development student Glenn Mangham, 26, was freed earlier this month after appeal judges halved the eight-month prison sentence he was given for infiltrating and nearly bringing down the multi-million-dollar site.
Glenn Mangham, of York, England, posted a lengthy writeup on his blog and a video, saying that he accepts full responsibility for his actions and that he did not think through the potential ramifications.

"Strictly speaking what I did broke the law because at the time and subsequently it was not authorised," Mangham wrote. "I was working under the premise that sometimes it is better to seek forgiveness than to ask permission."

Initially convicted to 8 months in prison, the Court of Appeal in London decided that there weren't any ill intentions on the hacker's behalf, the judges deciding not only to release him, but also to allow him to use the Internet once again.

After criticizing the CSO for attacking him while he was locked up, Mangham explained in detail why he took the Facebook source code, why he didn't use any proxies to cover up his tracks and he even revealed the exact amount of damage he believed his actions had caused.