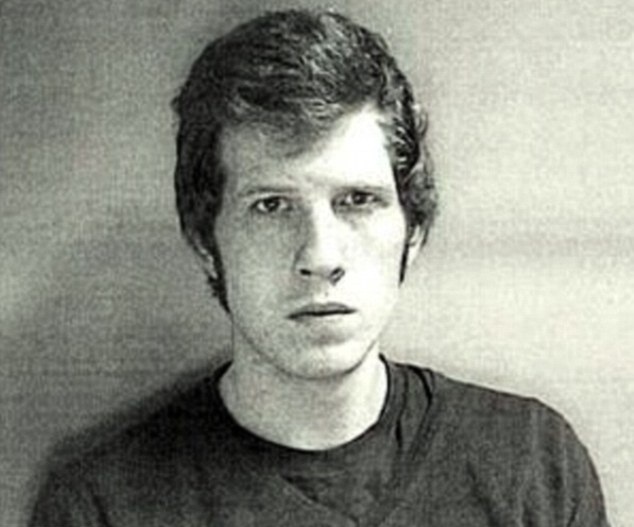 A UK cybercrook has been jailed for 26 months following his conviction for stealing millions of banking and PayPal identities. According to Report, Southwark Crown Court heard how Edward Pearson, 23, could have made about £834,000 if he chose to use the information he hacked out of people's Paypal accounts.
Pearson, an 'incredibly talented' boarding school student who carried out the crime for an 'intellectual challenge', has been jailed for two years and two months.
"One of his programs scanned through 200,000 accounts registered to online payment service PayPal - identifying names, passwords and current balances." according to the Daily Mail.
Pearson might have been able to cash out the compromised accounts and make hundreds of thousands in ill-gotten gains. But in the event he actually only made £2,400 before his 21-year-old student girlfriend, Cassandra Mennim, used stolen credit cards to book rooms at two upmarket York hotels, transactions that put police of the trail of the pair. Investigators then linked Pearson's email address to an online identity, G-Zero, which he was purported to have used on underground hacking forums.
The original charges show that Pearson and his girlfriend were also dealing the drug MDVP, but these were dropped. Pearson admitted to making an article for use in fraud and two counts of possession of an article for use in fraud. Mennim admitted to two counts of obtaining services dishonestly.
Pearson also is also allged to have hacked into Nokia's network back in August 2011, prompting the telecoms giant to shut down its internal network for two weeks.