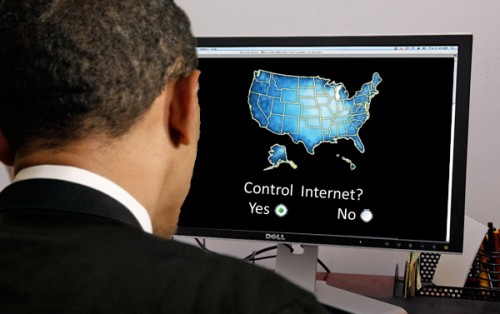 Two technology trade associations said they were targeted by the hacker-activist group Anonymous as it singled out supporters of proposed legislation to improve U.S. cybersecurity.
The hacker group Anonymous claimed responsibility for taking down the websites of USTelecom and Tech America, which both back the Cyber Intelligence Sharing and Protection Act of 2011. Both sites remained unreachable as of Monday afternoon.
The attacks began yesterday when users were unable to log onto the sites. USTelecom represents telecom companies, including AT&T, Verizon, and CenturyLink; and TechAmerica's members include tech companies such as IBM, Microsoft, and Apple.
A Twitter account called @Anon_Central yesterday called the Rogers bill "draconian" and posted a link to groups and companies supporting the legislation.[ See List here ]
Anonymous posted a YouTube video showing USTelecom's site down Sunday, and the site was down for about 24 hours, according to a USTelecom spokesman.

Anonymous on Friday released a YouTube video threatening supporters of the Cyber Intelligence Sharing and Protection Act, a bill focused on encouraging U.S. government agencies and private businesses to trade information about cyberattacks.
The Cyber Intelligence Sharing and Protection Act of 2011 (CISPA), sponsored by Reps. Mike Rogers (R-Mich.) and Dutch Ruppersberger (D-Md.), has recently caught the attention of online activists, who are comparing it to the now-shelved Stop Online Piracy Act (SOPA).
Lawmakers say the goal of CISPA is to help companies beef up their defenses against hackers who steal business secrets, rob customer financial information and wreak havoc on computer systems. The bill would tear down legal barriers that discourage companies from sharing information about cyberattacks.
But privacy advocates warn the legislation could lead companies to share private user information with federal spy agencies. The House is expected to vote on the cybersecurity measure on the week of April 23.