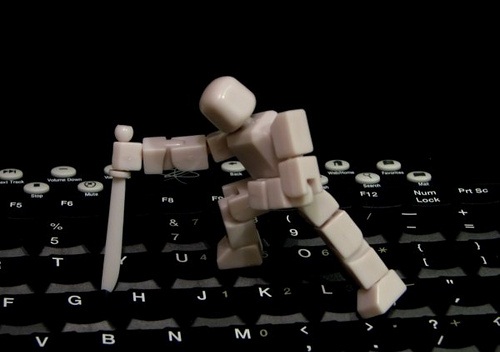 PricewaterhouseCoopers has revealed in a report that cyber criminals are now shifting their attacks towards emerging markets, especially those engaging with carbon emission trades which promote low carbon technologies but whose security measures have not yet grown to combat online attacks.
In Brazil, 8% of the companies under attack of Cyber Criminals and had losses above $ 1 billion of Brazilian companies. A recent survey by PricewaterhouseCoopers (PwC) finding that over one third of Brazilian companies (32%) was the victim of cybercrime last year. The world average is lower, 23% of companies have been targets of cyber attacks in 2011.

More than half of Brazilian executives (51%) explained that one of the biggest problems related to awareness and combat electronic crime is the fact that management of their companies adopted only informally or on an ad hoc solutions and security processes.
Cyber criminals are targeting these emerging markets to exploit the vulnerabilities of their systems and extract information which they could use for illegal profit. For example, Greece and Austria have recently suffered from security breaches. In 2010, unsuspecting employees from German companies have received bogus emails allegedly sent by phishers through seemingly legitimate but bogus registries.
"Today the biggest challenge for those working in information security, especially corporate, are the attacks that target specific business environments", Moreno Garcia believes, commercial director and regional manager of Symantec in Brazil. The defense against this type of attack requires the use of remote management services, as the company's IT administrator can not monitor all security incidents at the same time.