Albania is the most Malware infected Nation

Mar 08, 2012Mohit Kumar
Albania is the most Malware infected Nation 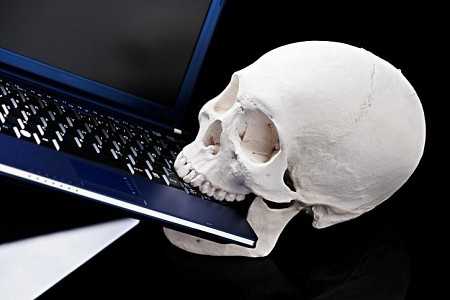 Researchers at Security firms Norman and Microsoft Analyse data from their security products that Albania is the most Malware infected Nation, with 65% of scanned computers reporting infections. Rest Most Infected Countries are South Korea, Guatemala, Vietnam, Indonesia, Argentina, Thailand, Georgia, the Philippines, Algeria, Venezuela, Lithuania and Pakistan according to Norman Report.

Where as Microsoft also shows such reports that the most common category in Albania in Second quarter of 2011 was Worms, which affected 43.7 percent of all computers cleaned in Albania, down from 44.9 percent in First quarter of 2011.
The most common threat family in Albania in Second quarter of 2011 was Win32/Autorun, which affected 25.2 percent of computers cleaned in Albania. Win32/Autorun is a family of worms that spreads by copying itself to the mapped drives of an infected computer. The mapped drives may include network or removable drives. 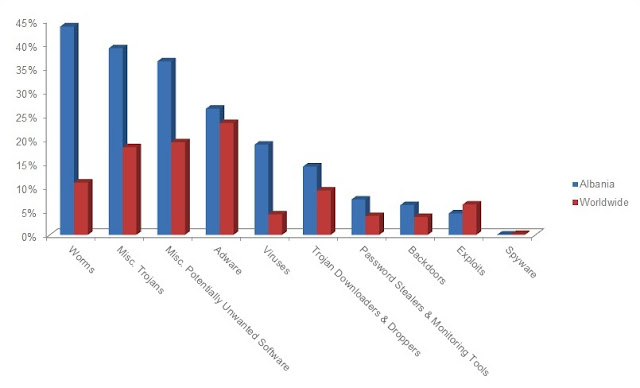 The following table lists the top botnets actively sending spam from Albania. The top 3 spambots hosted in Albania during 2011:

Other Reports shows that Finland has the lowest rate of infection in the world, with 24.31% of scanned computers containing a malware, such as a virus, spyware or trojan.