Key infrastructure systems of 3 US cities Under Attack By Hackers

Dec 15, 2011Mohit Kumar
Key infrastructure systems of 3 US cities Under Attack By Hackers 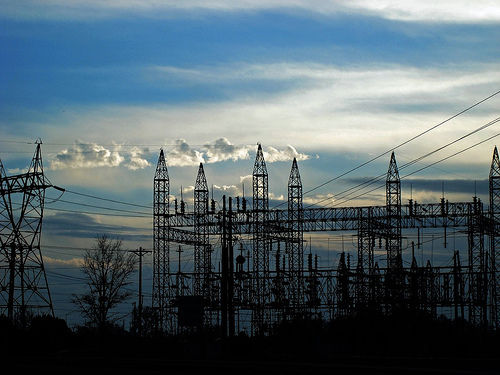 BBC News Reported that the Federal Bureau of Investigation (FBI) announced recently that key infrastructure systems of three US cities had been accessed by hackers. Such systems commonly known as Supervisory Control and Data Acquisition (SCADA) are increasingly being targeted by hackers.
At a recent cybersecurity conference, Michael Welch, deputy assistant director of the FBI's cyber division, said "hackers had accessed crucial water and power services.The hackers could theoretically have dumped sewage into a lake or shut off the power to a shopping mall."

"We just had a circumstance where we had three cities, one of them a major city within the US, where you had several hackers that had made their way into SCADA systems within the city," Welch told delegates at the Flemings Cyber Security conference."Essentially it was an ego trip for the hacker because he had control of that city's system and he could dump raw sewage into the lake, he could shut down the power plant at the mall a wide array of things," he added.
In the city of South Houston, Texas, a hacker named pr0f claimed to have broken into a control system that supplied water to the town. Pr0f claimed the system had only been protected by a three-character password which "required almost no skill" to get around.
Security experts predict there will be a rise in such attacks."Such systems have become a target partly because of all the chatter about the lack of security. Hackers are doing it out of curiosity to see how poorly they are protected," said by senior security consultant at Sophos.
However the firms that run SCADA systems, such as Siemens, often advise against changing passwords because the threat from malware is not a big a problem as if passwords are changed.
[Source]