US military's offensive operations in cyberspace to shoot Hackers 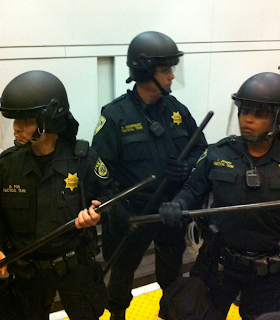 The US military is now legally in the clear to launch offensive operations in cyberspace, the commander of the US Strategic Command has said. The Pentagon has just sent a report to Congress where it says that it has the right to retaliate with military force against a cyber attack.
Air Force General Robert Kehler said in the latest sign of quickening U.S. military preparations for possible cyber warfare that "I do not believe that we need new explicit authorities to conduct offensive operations of any kind".
US Strategic Command is in charge of a number of areas for the US military, including space operations (like military satellites), cyberspace concerns, 'strategic deterrence' and combating WMDs.
"When warranted, we will respond to hostile acts in cyberspace as we would to any other threat to our country," the DoD said in the report. "All states possess an inherent right to self-defense, and we reserve the right to use all necessary means – diplomatic, informational, military, and economic – to defend our nation, our allies, our partners, and our interests."
This means that if anyone carries out a decent attack on the Pentagon website, the Navy Seals will land on his roof, run through his house shooting anything that moves and bury the body at sea. US security agencies are also training a crack team of highly skilled cyber forensics experts and are working with international partners to share information about cyber threats, including malicious code and the people behind it, it said.
[Source]