China is the birth place for most of malicious Android apps

Nov 07, 2011Mohit Kumar
China is the birth place for most of malicious Android apps 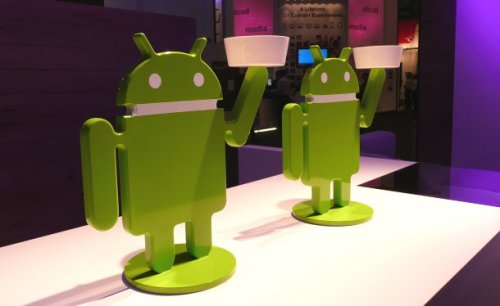 Mobile malware is rising, and there have been explosions in the world of viruses and Trojans. Virus makers are now targeting mobile platforms- thanks to their growing popularity. If we take the statistics from last 6 months, the chances of Android smart phones to be infected have doubled. A new report by TrendMicro says that "China is the birth place for most of malicious Android applications" .
Even Android OS is also becoming more and more popular in China. This growth of Android users in China, however, seems to do little for the rocky relationship between Google and the Chinese government. It has been reported that access to the Google Android Market has been intermittent since 2009.
According to a Report by TrendMicro, The inconvenience in accessing the Android Market, one not experienced by users from other countries, can be considered a big factor in the Chinese users' preference in terms of where to download their Android applications.Early third-party app stores were founded as an online forum for some Android fans. The fans discussed topics about the OS, and also released a few applications in the online forum. After the Android Market became inaccessible to China-based users last year, the forums became popular among Android developers and users.
The biggest malware threat to Android users is probably the rogue application model. In this model, attackers pirate a legit program and add some malicious code to it. Then they release it into the market. This repackaging of legit apps poses a lot of danger, and has proved to be an effective and strong malware agent.
To make sure their app stays in the market, attackers use the upgrade attack. They give a clean app in the beginning. And then they offer an upgrade, which is infected with virus. And since most people have automatic updates on, within some time, every device that has the app becomes infected.Mahaffey observed that hackers use different techniques to make their malware spread out widely. Mobile malware is still on its experimental stage. It should be curbed before it becomes a big problem.