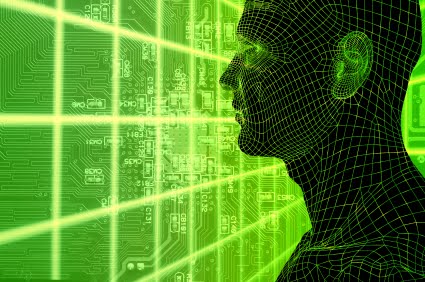 Several Israeli government websites crashed on Sunday in what appeared to be a cyber-attack by Anonymous hackers. The websites of the IDF, Mossad and the Shin Bet security services were among the sites that went down, as well as several government portals and ministries.The Israeli army and intelligence agencies' websites were offline.
In a video that was uploaded to YouTube, Anonymous warns that if the siege on Gaza is maintained, it will have no choice but to go on the attack.. "Your actions are illegal, against democracy, human rights, international, and maritime laws," the statement addressed to the government of Israel and posted on Youtube and Anonymous-affiliated sites said. "Justifying war, murder, illegal interception, and pirate-like activities under an illegal cover of defense will not go unnoticed by us or the people of the world."

"If you continue blocking humanitarian vessels to Gaza or repeat the dreadful actions of May 31st, 2010 against any Gaza Freedom Flotillas then you will leave us no choice but to strike back. Again and again, until you stop," the statement said.

Anonymous said that if the siege continues and Israeli forces intercept additional flotillas, or if they conduct additional operations such as the commandeering of the Mavi Marmara, it will have no alternative but to launch repeated cyber-attacks on Israeli computer systems until the siege ends.