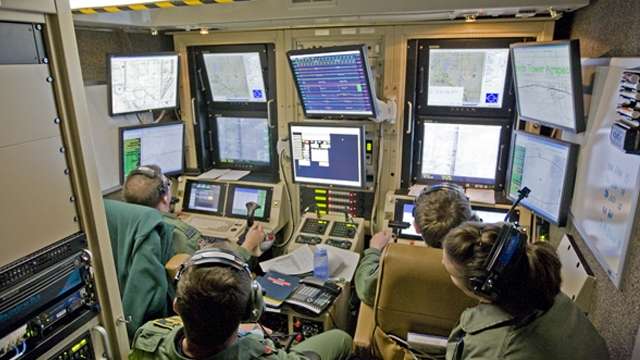 A keylogger of some sort has infiltrated classified and unclassified computer systems at Creech Air Force Base in Nevada, recording the keystrokes of pilots tasked with operating unmanned drone aircraft in Afghanistan and other international conflict zones.

The virus, first detected nearly two weeks ago by the military's Host-Based Security System, has not prevented pilots at Creech Air Force Base in Nevada from flying their missions overseas. Nor have there been any confirmed incidents of classified information being lost or sent to an outside source. But the virus has resisted multiple efforts to remove it from Creech's computers, network security specialists say. And the infection underscores the ongoing security risks in what has become the U.S. military's most important weapons system.
Tadd Sholtis, a spokesman for Air Combat Command, which oversees the drones and all other Air Force tactical aircraft said, "We generally do not discuss specific vulnerabilities, threats, or responses to our computer networks, since that helps people looking to exploit or attack our systems to refine their approach. We invest a lot in protecting and monitoring our systems to counter threats and ensure security, which includes a comprehensive response to viruses, worms, and other malware we discover."