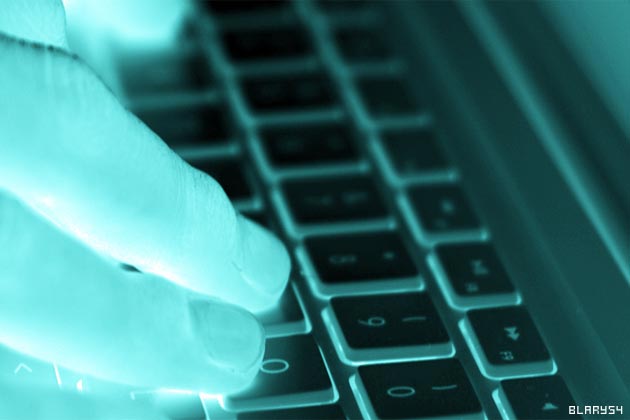 Last week we update you about Duqu when Symantec said it had found a mysterious computer virus that contained code similar to Stuxnet, a piece of malware believed to have wreaked havoc on Iran's nuclear program.

Two workers at a web-hosting company called Web Werks told Reuters that officials from India's Department of Information Technology last week took several hard drives and other components from a server that security firm Symantec Corp told them was communicating with computers infected with Duqu.

The equipment seized from Web Werks, a privately held company in Mumbai with about 200 employees, might hold valuable data to help investigators determine who built Duqu and how it can be used. But putting the pieces together is a long and difficult process, experts said. "This one is challenging," said Marty Edwards, director of the US Department of Homeland Security's Industrial Control Systems Cyber Emergency Response Team. "It's a very complex piece of software."

The Duqu trojan is composed of several malicious files that work together for a malicious purpose.
Duqu appears to be more narrowly targeted than Stuxnet as researchers estimate the new trojan virus has infected at most dozens of machines so far. By comparison, Stuxnet spread much more quickly, popping up on thousands of computer systems.

Duqu so named because it creates files with "DQ" in the prefix -- was designed to steal secrets from the computers it infects, researchers said, such as design documents from makers of highly sophisticated valves, motors, pipes and switches.

Duqu and Stuxnet both use a kernel driver to decrypt and load encrypted DLL (Dynamic Load Library) files. The kernel drivers serve as an "injection" engine to load these DLLs into a specific process. This technique is not unique to either Duqu or Stuxnet and has been observed in other unrelated threats.

"We are a little bit behind in the game," said Don Jackson, a director of the Dell SecureWorks Counter Threat Unit. "Knowing what these guys are doing, they are probably a step ahead."
[Source]