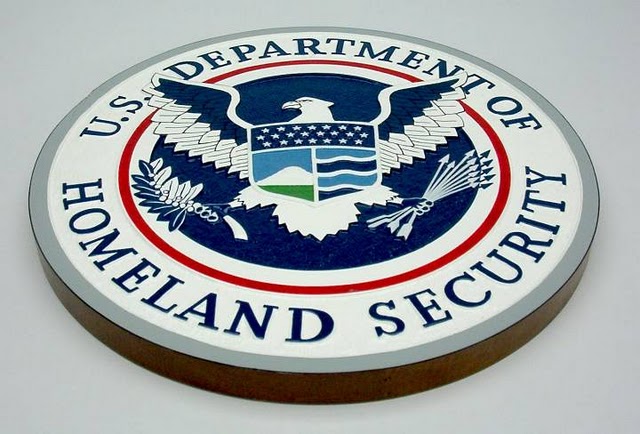 The Department of Homeland Security is beginning to take Anonymous and other non-professional cyber-attackers more seriously as it issues a warning about potential attacks. The 2 September security bulletin from the DHS National Cyber-Security and Communications Integration Centre warned financial services companies to be on the lookout for attackers operating under the Anonymous umbrella to "solicit ideologically dissatisfied, sympathetic employees" to the cause.


The unclassified DHS communique is addressed broadly to those in charge of cybersecurity and critical infrastructure protection and also warns about new tools that Anonymous has said it plans to use in launching future attacks.

One of the attack tools highlighted in the alert is dubbed #RefRef, which is said to be capable of using a server's resources and processing power to conduct a denial of service attack against itself.

"Anonymous has stated publicly that the tool will be ready for wider use by the group in September 2011," the DHS said. "But though there have been several publicly available tools that claim to be versions of #RefRef, so far it's unclear "what the true capabilities of #RefRef are."

The two other planned attacks by Anonymous that are highlighted in the bulletin are, Operation Facebook a November 11 protest targeting the social media site for its alleged privacy violations, and Project Mayhem, scheduled for Dec 21, 2012. "Anonymous has shown through recently reported incidents that it has members who have relatively more advanced technical capabilities who can also marshal large numbers of willing, but less technical, participants for DDOS activities," the DHS said.