Phone Hacker Forced to Disclose name, Who Told Him to Hack ! 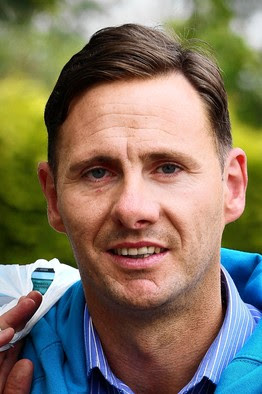 Court tells private investigator he must identify 'News of the World' executives who asked him to intercept voicemails. A private detective jailed for illegally intercepting voice-mail messages on behalf of a journalist at one of Rupert Murdoch's British newspapers has been ordered to reveal who asked him to carry out the phone hacking.
Coogan's lawyers believe that the release of the names will demonstrate that there was widespread knowledge and authorisation of phone hacking among the defunct Sunday newspaper's senior figures. John Kelly of law firm Schillings told that Mulcaire, who is suing News International himself after it stopped paying his legal fees, would have to answer their questions in a formal document to be filed at the court before September.

"He will now have to identify exactly who at the News of the World asked him to access the mobile phones of the named individuals and who he provided the information to at the News of the World," Kelly said.
After Mulcaire and the News of the World's royal editor Clive Goodman were jailed in 2007, the newspaper's parent company, News International, insisted that the practice of hacking was confined to the two men. But mounting evidence to the contrary prompted the police to reopen their investigations into hacking in January.

Since then 14 people have been arrested, including former News of the World editors Andy Coulson, later Prime Minister David Cameron's media chief, and Rebekah Brooks, ex-chief executive of News International. In a letter written in 2007 but only released last week, Goodman claimed that phone hacking was "widely discussed" at the News of the World, which was closed last month over the scandal.
[Source]