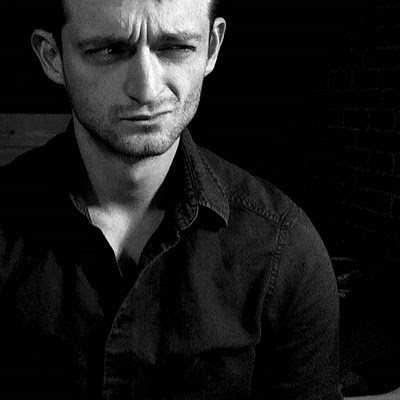 Austrian blogger/developer Florian Rohrweck, who discovered unreleased Google+ features by exploring the source code, was hired by Google. Rohrweck's main claim to fame was a period of snooping on the code behind Google's various web apps, during which time he uncovered pre-launch evidence of things like Google+ Games, telling the world of the impending release and somewhat taking the wind of of Google's sails.

On his blog Rohrweck now has posted that he "has gone Google":
"Or at least I will be have gone soon. Or something like that I will post new articles again. Not so much about leaks but more about the dark arts of mastering Google products and APIs. Or something else. Time will tell!
Thanks to all of you, who supported me on my way and made my work so much fun and enjoyable! You guys are awesome!
Rock on!"


Few Days ago a big tech company "Apple" has plucked an outsider notorious iPhone jailbreak hacker Comex as an intern to work for them.