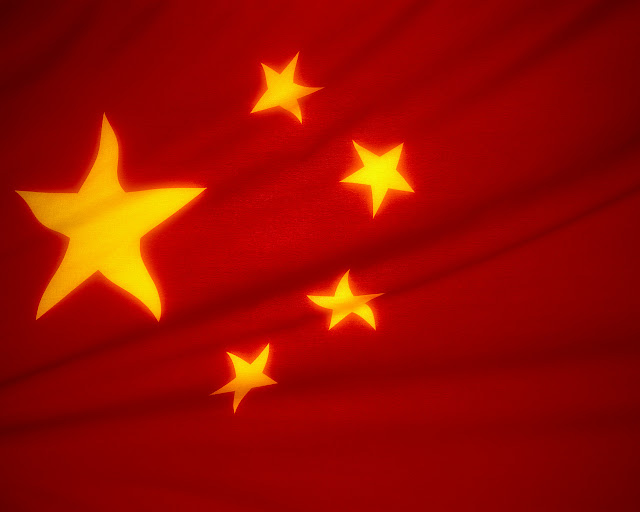 According to F-Secure Chinese military documentary shows footage of gov't systems launching attacks against US target. China is often blamed for launching online attacks, but the evidence is almost always circumstantial. Many of the targeted espionage Trojans seem to come from China, but we can't actually prove it. However, some new evidence has just surfaced.
On 17th of July, a military documentary program titled "Military Technology: Internet Storm is Coming" was published on the Government-run TV channel CCTV 7, Millitary and Agriculture (at military.cntv.cn). The program seems to be a fairly standard 20-minute TV documentary about the potential and risks of cyber warfare. However, while they are speaking about theory, they actually show camera footage of Chinese government systems launching attacks against a U.S. target. This is highly unusual. The most likely explanation is that this footage ended up in the final cut because the editor did not understand the significance of it.
Read More at F-secure