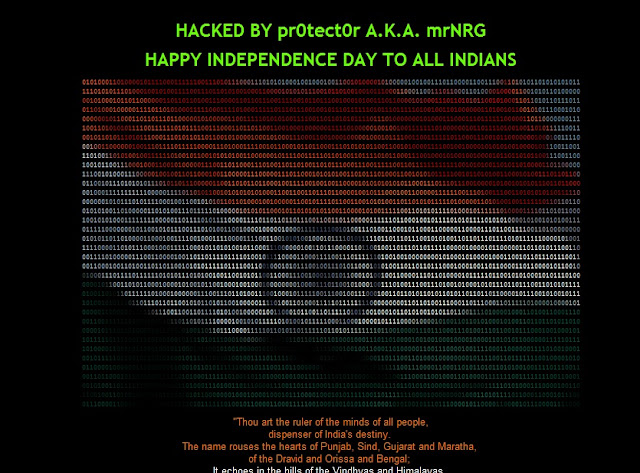 Defence.pk (An independent defence organization committed to the research and analysis of Pakistan's security and strategic affairs) Hacked by Indian Hacker pr0tect0r A.K.A. mrNRG. Defence.PK, one of the largest and most active Pakistani forum on internet, reportedly got hacked earlier today by an independent Indian hacker.Hacker claims that he has got access to main database of defence.pk and a 2 GB file has been dumped and saved with him. He aims to release the whole dump, that contains user information of some 38,000 members, sometime later. Hacked Link was : https://www.defence.pk/advanced.html