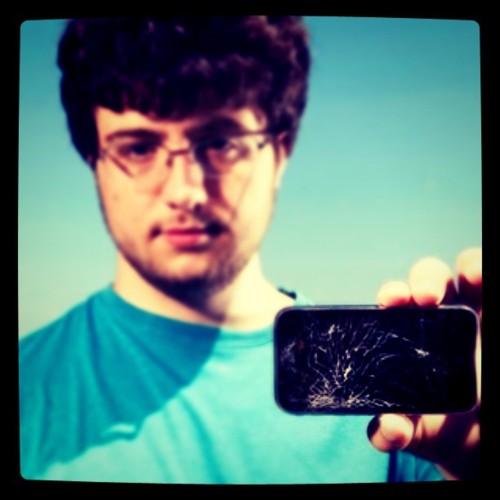 19 years old iOS hacker Nicholas Allegra, better known online as comex, has taken up an internship position at Apple, the company whose devices he has helped jailbreak for the past several years. Comex is most well known for building the one click iPhone jailbreaking site JailBreakMe.Com. This allows iPhone users to simply visit the site and click "install" to jailBreak and install Cydia.

Allegra tweeted the news on Thursday, saying that he'd been pretty bored lately and that he'll start at Apple in two weeks.

Jailbreakers say that they want to have more control over their phones, and programs like those Comex produces help iPhone users circumvent some of the strictures of Apple's iOS system. The programs also can cause security issues if programmers with more sinister intentions use them.

From that angle, it's a great idea for Apple to take Comex on board. He definitely knows the holes in Apple's systems and, in theory, how to protect them as well. When security industry superstars recognize your work as being the best, then it's clear that you're a talented individual.