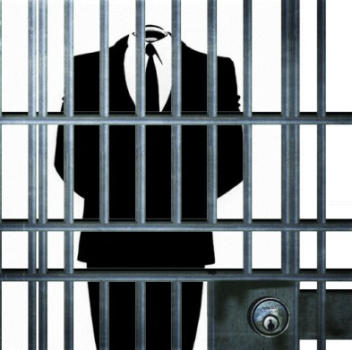 Switzerland & Italian police claimed on Tuesday to have arrested some members of the Legion group Anonymous following a series of raids. The arrests were made by the Polizia postale e delle comunicazioni, or Polizia Postale, which is specifically concerned with computer security and other telecommunications abuses. Polizia director Antonio Apruzzese stated that the actions of Anonymous "created serious economic damages, having targeted a number of Italian businesses, including power companies Eni and Enel, multinational conglomerate Finmeccanica, media group Mediaset, and broadcaster RAI".


According to Report, Italian police arrested 15 suspected Anonymous members for attacks on Sony's servers. Five of the arrested were under 18 years of age, while none of those arrested were older than 28. A 26 year-old man and his computer equipment were seized by Swiss police.


"Anonymous denies these media reports (and) reiterates that this is impossible: Anonymous is not been dismantled. Anonymous has no leaders, no structure. All Anonymous members operate at the same level".


The group has been busy stepping up its hacking operation in a movement called "AntiSec." Hackers involved in the movement breach systems based on political motivations. In the past Anonymous has been suspected in breaches of several government sites including ones belonging to Turkey. The group was also initially suspected in April's downtime of the PlayStation Network. However, they denied any involvement.


Anonymous said "Our protest will continue louder than ever".