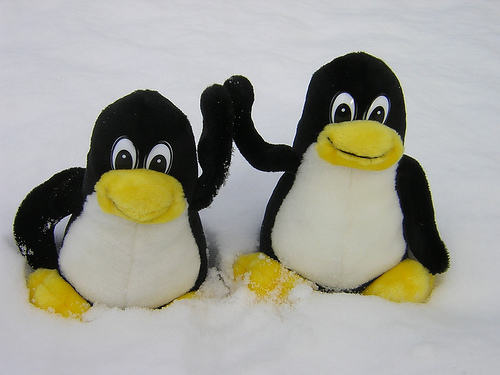 Linux Kernal Change Logs figures were published on Thursday in an LWN.net article :


Srinivasan comes in at the top because he made a lot of minor changes. Srinivasan and Microsoft are therefore nearer the bottom of the list. LWN.net found that Microsoft developers changed 11,564 lines of code (1.3 per cent) – compared to Intel's 163,232 (18.1 per cent).