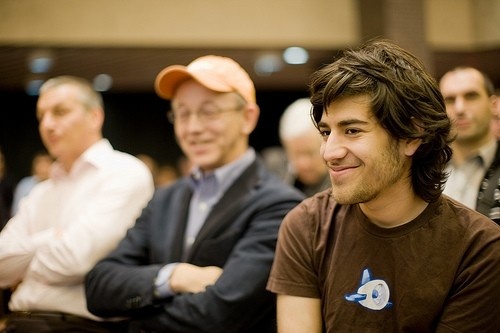 A Harvard researcher Aaron Swartz has been arrested in Boston for broke into the computer networks at the Massachusetts Institute of Technology to gain access to JSTOR, a non-profit online service for distributing scholarly articles, and downloaded 4.8 million articles and other documents - nearly the entire library

Swartz was something of an internet folk hero as a teenager when he helped create RSS, a computer code that allows people to receive automatic feeds of online notices and news. He has emerged as a civil liberties activist who crusades for open access to data.

In 2008, Mr Swartz released a ''Guerilla Open Access Manifesto'', calling for activists to ''fight back'' against the sequestering of scholarly papers behind pay walls.

''It's time to come into the light and, in the grand tradition of civil disobedience, declare our opposition to this private theft of public culture,'' he wrote. One goal: ''We need to download scientific journals and upload them to file-sharing networks.''

He faces up to 35 years in prison and $US1 million ($932 million) in fines for charges including wire fraud and computer fraud. He was released on a $US100,000 unsecured bond.