Netherlands-based Rabobank down under DDoS attack ! 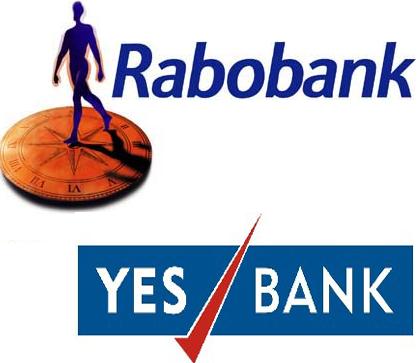 "Currently many of our clients experienced [difficulty] when using internet banking," the bank wrote in a statement. A large range of network traffic [has] to do with an attack in the form of a DDOS."

The perpetrators of the attacks were unknown, and the bank has not said if they were behind a seperate DDoS attack in Feburary.

A Dutch anarchist group called the Conspiracy Cells of Fire claimed responsibility for the Feburary attacks in a communique but the Dutch domestic intelligence service AIVD said the claim was a hoax.

The bank has issued an apology on its Dutch website and moved to assure customers that account information had not been compromised.