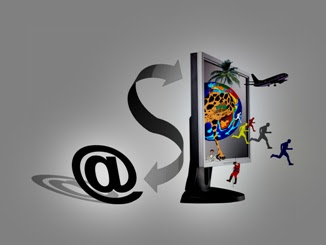 About a third of the FBI agents working on cyber investigations lack the networking and counterintelligence expertise to investigate national security intrusions, the Justice Department's inspector general concluded in a new report.

The report said the FBI's practice of rotating agents among different offices to promote a variety of work experiences hinders the ability to investigate national security cyber intrusions.

The inspector general's audit, based on interviews of 36 agents in 10 offices, emphasized the need for a strong cyber security work force in federal government "is more urgent than ever," said Sen. Susan Collins, the top Republican on the Senate Homeland Security and Governmental Affairs Committee.

The FBI has a comprehensive instructional plan in place that includes 12 core courses an agent must take along with on-the-job training. According to the inspector general's report, many agents said training was helpful but that they did not have the time to take the required courses.

The FBI says it has allowed agents to bypass prerequisite courses when more advanced classes are pertinent to their current case assignments.

Better information-sharing by the FBI with other law enforcement and intelligence participants on the National Cyber Investigative Joint Task Force also could improve the government's ability to fend off cyber attacks, according to the report released last week by acting Inspector General Cynthia Schnedar.