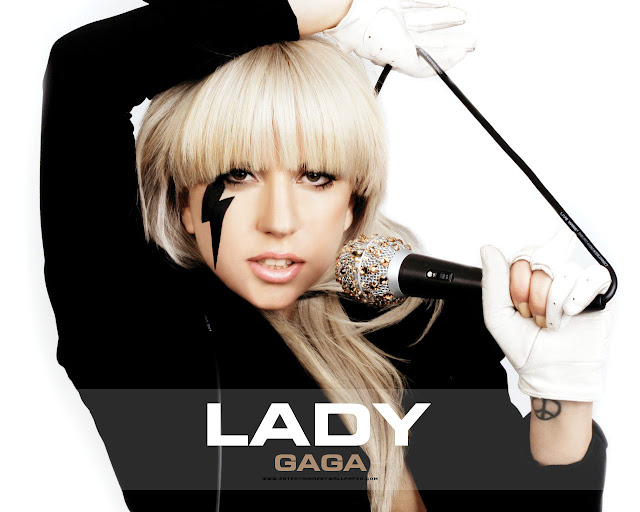 Oh snap! Lady Gaga's Twitter account was hacked on Wednesday and as a result, the Mother Monster has threatened to involve the authorities in the matter. Don't fuck with Gaga's digital rights. And come to think of it…to hack the Twitter account of the world's most famous womam is probably dumb, since you're more likely to get caught and to be made an example of.

A hacker gained access to Gaga's account and began posting a number of spam messages, all written in Spanish.

Gaga's deleted the tweets and posted the following warning: "Whoever is hacking my Twitter must answer to 10 million monsters and Twitter police."

Do not mess with Gaga or her Monsters.