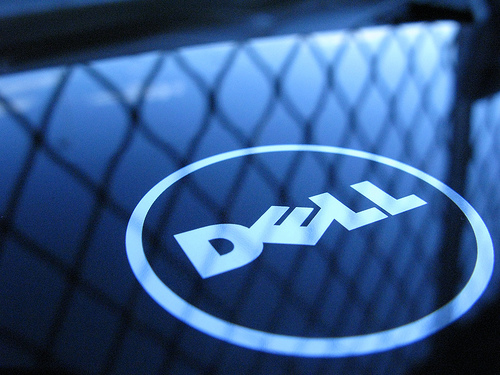 The personal information of thousands of Australians has been stolen by hackers who raided a US-based database company, in what some experts are calling the biggest data theft in US history.

Dell Australia says customer data was "exposed" by an unauthorised entry into the computer system of email service provider Epsilon.

The information includes the names and email addresses of Dell Australia's customers.

In a statement, Dell assured its customers that credit card, banking and other personally-identifiable information was not at risk and remained secure.

"Dell Australia have also advised all of its customers affected by the data breach and have set up an advice service that those customers can use to obtain further information if needed," he said in a statement.

Mr Pilgrim has launched an investigation into the incident.

"I have also been advised that Epsilon has commenced an investigation into this matter and is keeping Dell Australia informed," he said.

Dell is warning affected customers to be aware of unusual or suspicious emails requesting personal information.

The crime is being described by experts as the biggest data theft in US history, and it is believed the hackers may be planning to sell the information to cyber criminals for targeted scams.

And while the tens of millions of names and email addresses swiped do not appear to have been used yet for cyber crime, experts said it may just be a matter of time.

Ed Heffernan, chief executive of Alliance Data Systems Corp, Epsilon's parent company, apologised for the breach and says it is being investigated by federal authorities and outside computer forensics experts.

"We will leave no stone unturned and are dealing with this malicious act by highly sophisticated cyber thieves with the greatest sense of urgency," he said.

Experts says the data theft could be the largest ever in terms of volume, comparable to the exploits of Albert Gonzalez, a hacker serving 20 years in prison for stealing tens of millions of debit and credit card numbers.

"All indications are this could be the biggest one in history," says Marian Merritt, internet safety advocate at Symantec, the maker of Norton anti-virus software.

It is unlikely, however, to prove as damaging as the Gonzalez scams.

"The good news is it's just the names and the email addresses and the affiliation of the company that you did business with," said Joris Evers, a security expert at McAfee.

"There's a lot of work to do before you can convert this into cash."