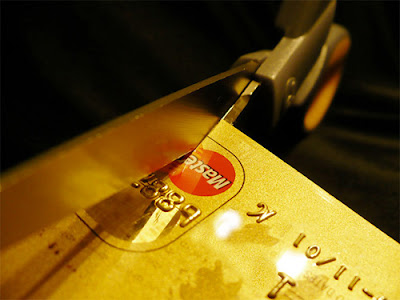 A Georgia man has pleaded guilty to fraud and identity theft after authorities found him in possession of more than 675,000 credit card numbers, some of which he obtained by hacking into business networks

Rogelio Hackett Jr., 26, pleaded guilty on Thursday to one count each of access device fraud and aggravated identity theft after authorities executed a search warrant at his home and discovered the card numbers, used to conduct fraudulent transactions totaling more than $36 million, on his computers and storage devices.

According to the indictment, authorities hunted Hackett down after monitoring his activity in internet relay chat (IRC) rooms and on underground forums, where he sold stolen card numbers, usually at $20 to $25 each to buyers around the world. He used the proceeds to make high-end purchases, such as a 2001 BMW X5 and a pair of $450 Louis Vuitton shoes.

According to prosecutors, Hackett started hacking in the late 1990s when he was a teenager and eventually was recruited to hack for profit.

He leveraged SQL injection vulnerabilities to access the networks of a number of businesses, including an unnamed online ticket provider in 2007 to steal 360,000 credit card numbers. He also purchased card data over the internet from individuals he believed lived in the United States, Russia and Ukraine.

Additionally he agreed to the judge's restitution order of $36 million. Sentencing is scheduled for July 22.