March 13, 2011Mohit Kumar
A Thailand-based news website critical of Myanmar's military government says it has been hacked by unknown attackers who posted fake articles on it. 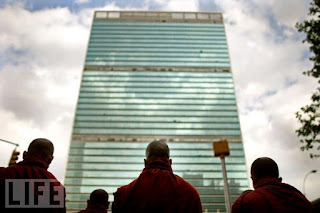 The Irrawaddy website is run by exiled Myanmar journalists. It said on its home page Sunday that it was trying to fix the problem and prevent further attacks.
The Irrawaddy's coverage of Myanmar has included exclusive photos of secret military missions toNorth Korea. It has been the target of several denial-of-service attacks that are meant to make the site unreachable.
The fake articles concerned an alleged feud between Irrawaddy's editor and pro-democracy iconAung San Suu Kyi, and the purported death of a popular singer.