Jan 28, 2011Mohit Kumar
A new report by Akamai Technologies shows that the hackers seem to be increasingly using the Telnet protocol for remote access servers to attack the company in mobile networks. 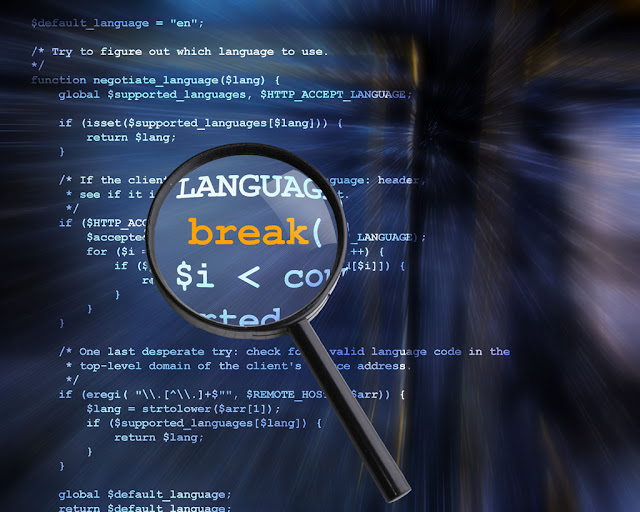 Akamai, which specializes in traffic management and web content, publishes quarterly reports on trends in Internet traffic. The latest report covers the third quarter of 2010 shows that 10 percent of attacks came from the mobile networks are directed to port 23, Telnet uses. This marks a peak which is unusual for the aging protocol.

Telnet is a remote access tool used to connect to remote servers, but it was gradually replaced by SSH, also known as Secure Shell. Directors are generally advised to disable Telnet If the protocol is used to prevent attacks against it, but some forget.

Despite these attacks come from mobile networks, Akamai said it seems that mobile devices were the source.

"As stated previously, we believe that the observed attack traffic originating from mobile networks known is likely to be caused by customers of such infected PCs to connect to wireless networks using mobile broadband technology and not by infected smartphones or other mobile devices, "according to the report.

Including all forms of attack traffic sources, about 17 percent of attacks targeting Telnet. Port 23 is "overwhelming top slot for targeted attacks" in Egypt, Peru and Turkey, Akamai said.

"It is unclear whether a common factor that unites the three countries, and if the attacks were observed in enterprises login brute-force botnet or other traffic-related," the report said.

Akamai said port 445, which is commonly used as a gateway for Microsoft products, was the most targeted, although the attacks decreased. The attacks reached more than a year ago because Conficker, the worm spread rapidly and at a port of destination.

"Even though the percentages are still quite high, the decline could signal the ongoing efforts by providers of network services to identify and isolate infected systems, and efforts to patch and / or updating of the affected systems," says report.

Port of 445 attacks have been responsible for much of the traffic attack in Brazil, Germany, Italy, Russia, Taiwan and the United States. In China, however, attacks on SSH, which is port 22, which were more common than the port 445, Akamai said.