Jan 05, 2011Mohit Kumar
The Indian Institutes of Management on Monday dismantled the web portal of their Common Admission Test (CAT) amid fears that some students managed to access their results in the 2010 CAT through the website ten days before schedule. The IIMs dismissed speculation that the CAT website 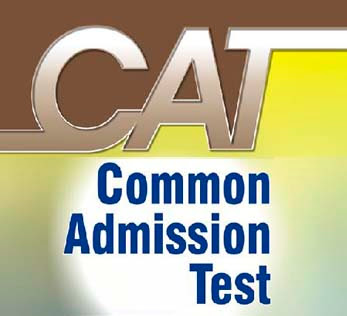 "www.catiim.in" had been hacked, but admitted late tonight that they had made the portal dysfunctional to prevent any chance of students accessing results ahead of schedule. The results are scheduled to be released on January 12.
"Our website has not been hacked. We have voluntarily made the website dysfunctional," 2010 CAT convenor and IIM Lucknow professor Himanshu Rai told HT.

But Rai conceded that some students could have accessed results over a brief period between last night and today morning. "We yesterday started the process of testing out the process of uploading results. If during the period we were testing, someone put in their details, they may have accessed some result details," Rai added.

The CAT convenor's explanation came after hours of speculation over the possibility of leaked results, with independent web portals and blogs claiming that some students had even downloaded result sheets.

The students who claim they saw their scorecards said their marks were close to their expectations.

In Ahmedabad, at least three candidates could access and see their scorecard showcasing their results. HT has obtained a copy of a scorecard of one candidate.

Neither Prometric "the testing service provider" nor the IIMs issued any official statement through the day, compounding the confusion.