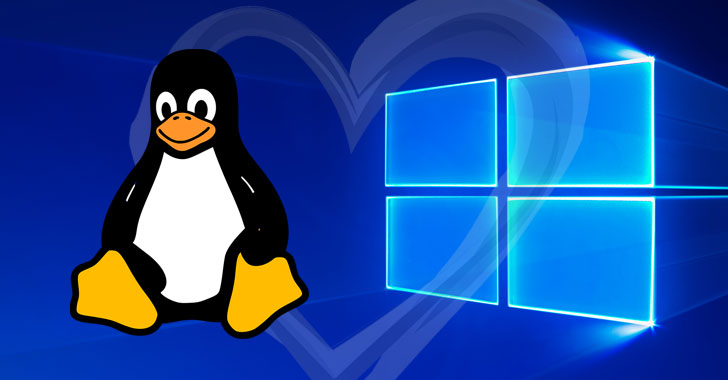 May 07, 2019Swati Khandelwal
Yes, you heard me right. Microsoft is taking another step forward to show its love for Linux and open source community by shipping a full Linux kernel in Windows 10 this summer. No, that doesn't mean Microsoft is making its Windows 10 a Linux distro, but the company will begin to ship an in-house custom built Linux kernel later this year starting with the Windows 10 Insider builds. Microsoft announced the move in a blog post while unveiling Windows Subsystem for Linux version 2.0 (or WSL 2 ) that will feature "dramatic file system performance increases" and support more Linux apps like Docker. So, to support this entirely new architecture for the WSL 2, Windows 10 will have its own Linux kernel. Although this is not the first time Microsoft has shipped a Linux kernel as the company has already shipped its own custom Linux kernel on Azure Sphere  last year, this is the first time a Linux kernel is shipped with Windows. Unlike Windows Subsystem for Linux version 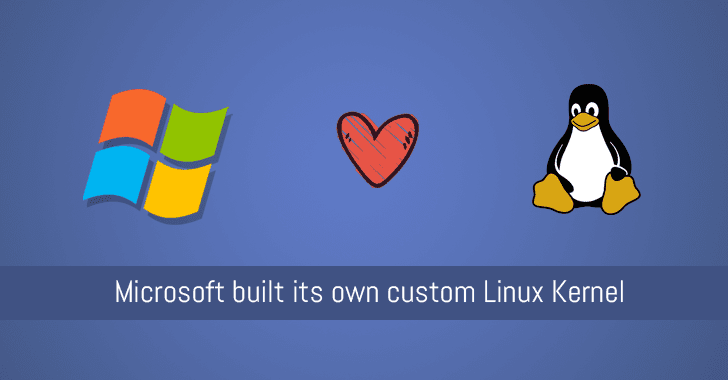