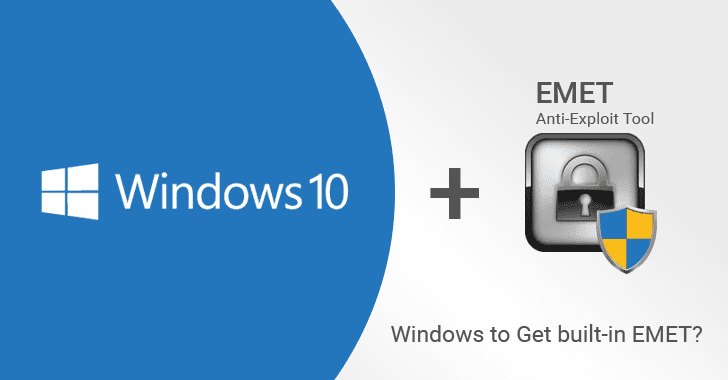 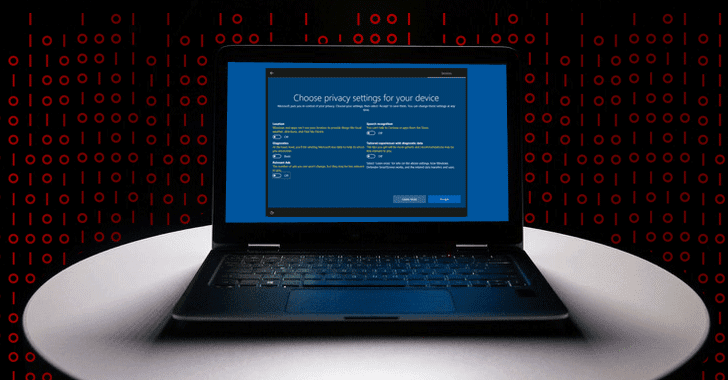 April 06, 2017Mohit Kumar
Since the launch of Windows 10, there has been widespread concern about its data collection practices , mostly because Microsoft has been very secretive about the telemetry data it collects. Now, this is going to be changed, as Microsoft wants to be more transparent on its diagnostics data collection practices. Till now there are three options ( Basic, Enhanced, Full ) for Windows 10 users to select from under its diagnostics data collection section, with no option for users to opt out of sending their data to Microsoft. Also, the company has never said precisely what data it collects behind these options, which raised huge privacy concerns among privacy-conscious users. But now for the first time, Microsoft has revealed what data Windows 10 is collecting from your computer with the release of the Windows 10 Creators Update , bringing an end to nearly two years of its mysterious data collection practices . The Windows 10 Creators Update, which will be available from Apri
Next Page 