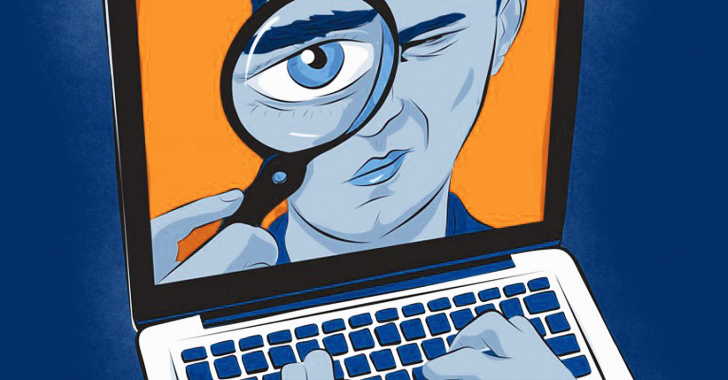 Does your WebCam Crash after Windows 10 Anniversary Update? Here's How to Fix It 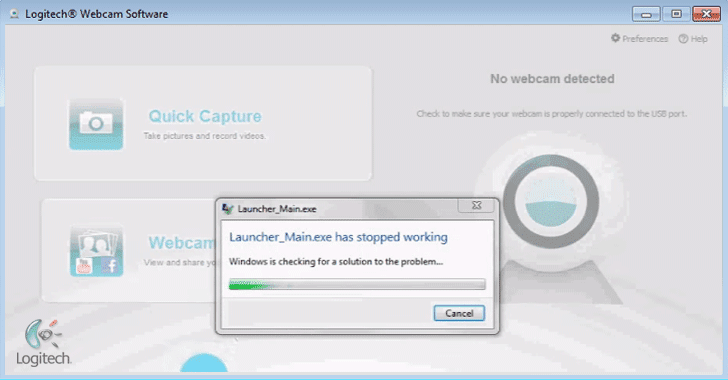 August 20, 2016Swati Khandelwal
If your webcam has stopped working after installing recently-released Microsoft's big Anniversary Update for Windows 10 , you are not alone. With some significant changes to improve Windows experience, Windows 10 Anniversary Update includes the support for webcams that has rendered a number of different webcams inoperable, causing serious issues for not only consumers but also the enterprise. The problem is that Microsoft added some new ways for applications to access webcams with Microsoft's new Windows Camera Frame Server, preventing webcams from using two particular compression formats—H.264 and MJPEG. Microsoft decided that the Camera Frame Server should only receive an uncompressed YUY2 encoding stream from the webcam, which is affecting far more devices than Microsoft expected, causing Millions of cameras to crash. This is the reason why your camera hangs, freezes, or simply not works when you try to do a video calling with your friend over Skype. Brad Sams of
Next Page 
Deals — IT Courses and Software